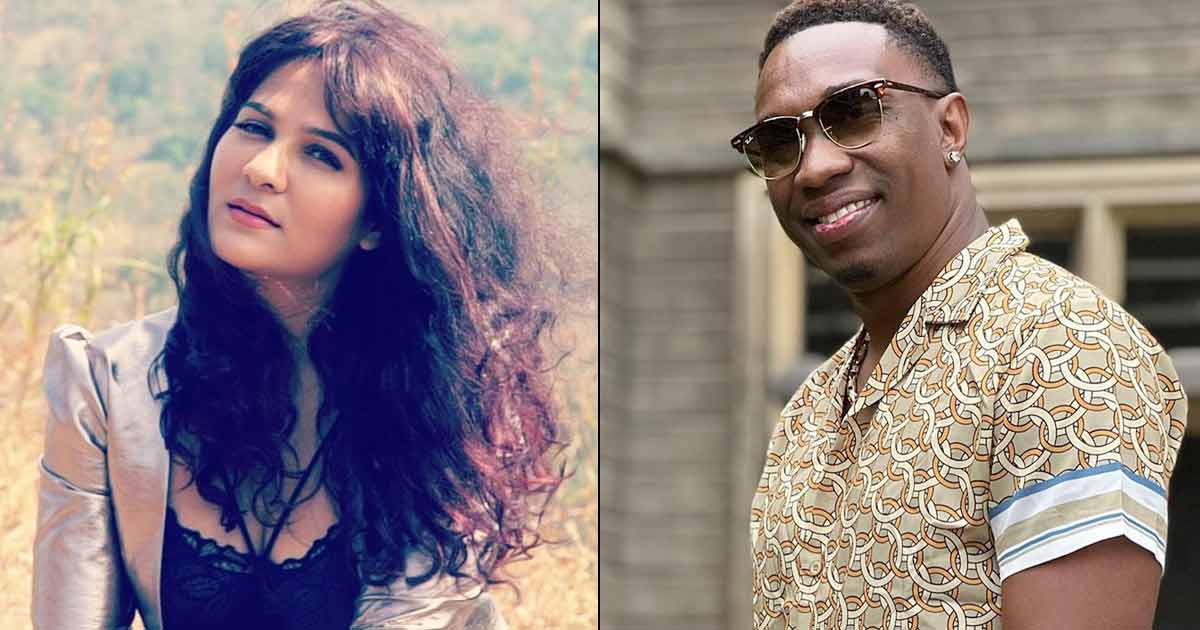 Singer Shivangi Sharma, who is known for her song ‘Roshni’, has collaborated with cricketer-singer DJ Bravo for the song ‘Party Party’. Shivangi shared her experience of working with DJ Bravo, who is known for his aggressive batting in the lower order.

Talking about the same, she said, “I have known DJ Bravo for more than six years but we have never worked together. This is the first time I have worked with him professionally and I have started respecting him even more. He is absolutely a gem and a thorough professional guy. Our call time for shoots was 5.30 am and he used to get ready at 5.15 am despite sleeping only for 2 hours. He was completely jet lagged but his energy on set was out of the world.

Not just punctual, the cricketer-singer is also a prankster and funny man, as can be gauged from his on-field behaviour.

Shivangi Sharma further added, “He is a big-time prankster and used to prank me many times on the sets, especially after pack up. So we were shooting at Queens Palace in England and there were a lot of locations in the palace. So after finishing the shoot we both were walking towards my room together as I was wearing heels I was little slow in walking so he reached early and hid himself somewhere and when I was crossing that place It was like a loud woohoouuuu and instead of being scared, I was laughing.”

The singer is preparing for her another song ‘Same Old Lies’. Talking about the same, he said, “The song is about a guy getting cheated on, which totally relates to many people as it is going on a lot in the society and I have experienced it personally as well. Have done Most importantly, I shot the song in the US as I was waiting for the autumn weather to shoot this music video inspired by the song Tumhi Dekho Na (KANK). I just love the autumn season and I have made up my mind that I am going to shoot one of my songs in America during autumn.

However, planning the shoot was not easy, rather it was far from one, as Shivangi Sharma said, “It takes a lot of planning to make this happen as I was checking the weather forecast every day as I Wanted to shoot on a sunny day as the climate changes every hour during that time. Also shooting in Times Square was challenging, I had to choose a night time so that we could avoid too many crowds. In the end, the result is amazing and I love it Can’t wait to make out.”

Anushka Sharma said on the song 'Ghode Pe Sawar', 'I did this song for fun'