Former Australia skipper Michael Clarke has accused Cricket Australia of making left-handed opener David Warner a ‘complete scapegoat’ in its handling of reviewing the leadership ban and claimed that the governing body was playing double standards. 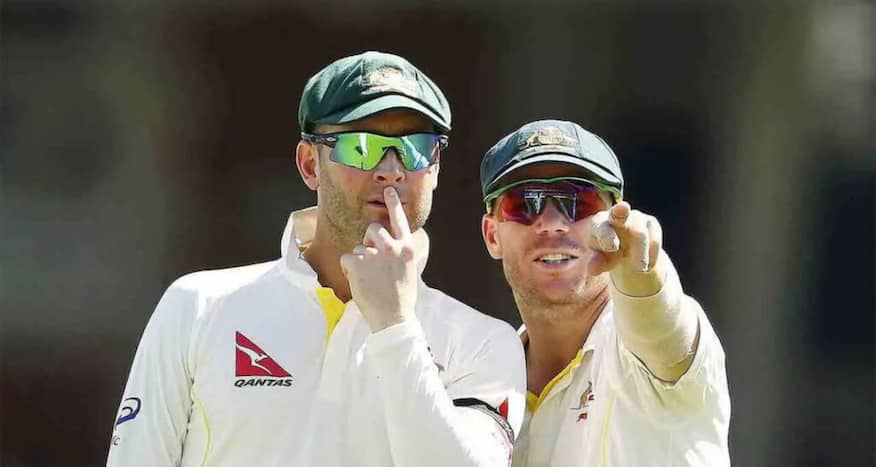 Warner, Steve Smith and Cameron Bancroft were the accused in the Sandpaper saga of 2018 in Cape Town, South Africa. But only Warner got a lifetime leadership ban, while Smith got a year ban and an additional 12 months ban in leadership positions.

On Wednesday, an angry Warner had withdrawn his application for removing the lifetime leadership ban, saying that the independent review panel wanted to make it “a public lynching.”

“You can tell he’s disappointed and frustrated. I think the other thing that probably hurts a little bit more is the fact Steve Smith is going to captain this Test match. I can understand Davey’s disappointment. In regards to where Davey is with his age, he’s unfortunately missed out on the captaincy opportunity in my opinion,” said Clarke on the Big Sports Breakfast show.

Smith is currently captaining Australia in the second Test against the West Indies at Adelaide as skipper Pat Cummins is injured. “I don’t think that’s the concern, it’s the fact it’s taken so long to process this or to get to where it’s at. I see it as very inconsistent.”

“I find it very hard to believe it’s okay for one but not okay for the other to have a leadership role. If CA decided all the guys involved in what went down in South Africa, none of them were going to play a leadership role, I think that’s a fair call,” added Clarke.

At the same time, Clarke, Australia’s 2015 ODI World Cup-winning skipper, admitted he wasn’t 100 percent supportive of any of the three being involved in a leadership role.

“There’s so much around how that was handled that was just not the right way. Starting from doing the crime — let’s start there. How does it go away, don’t say anything? (Former South African captain) Faf du Plessis just wrote a book and it’s in his book.”

“The fact that there’s (only) bits and pieces of what went down is out there to protect so many people is the problem with all of this. If they want to make it public, the whole lot should be made public from start to finish. If it keeps coming up how do you move on?”

“How does cricket move on? Unfortunately for this Australian team, a lot of players that were involved then are involved now. So really it seems that until they retire this is just going to keep coming up because there’s so many questions around what went down.”

Who is Ashu Reddy? Why Ram Gopal Varma was seen kissing the feet of the actress ... Know here what is the whole matter