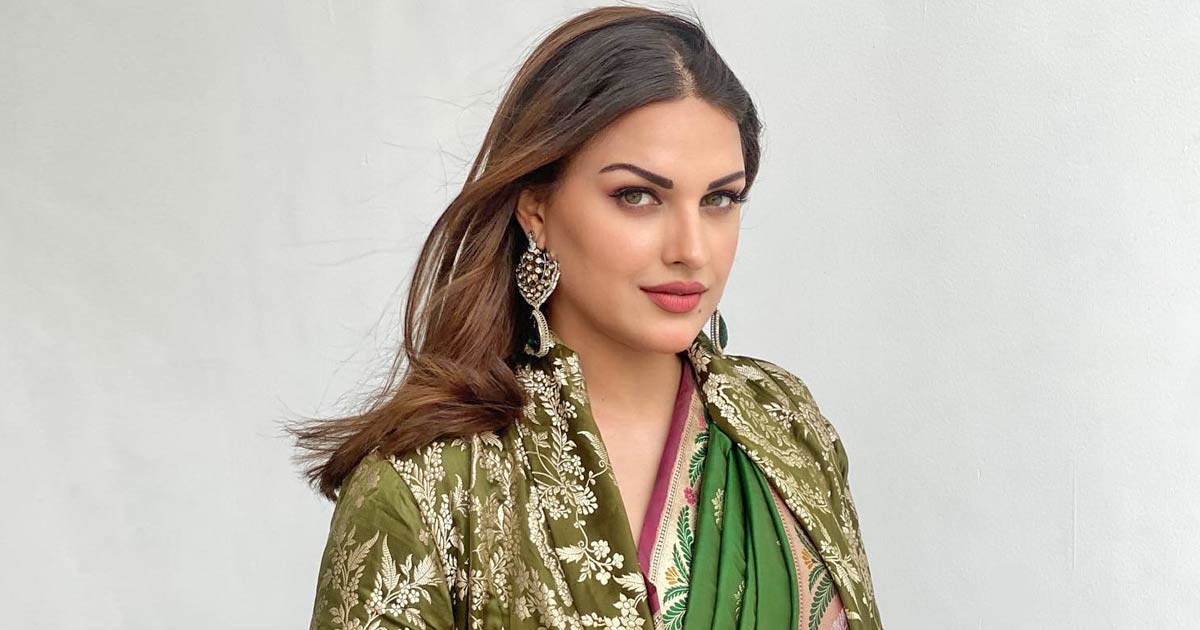 Himanshi Khurana, who gained immense popularity after participating in the reality show Bigg Boss 13, recently appeared on Preeti Simoes’ popular Punjabi chat show “Dil Diyan Gallan”. The show will see host Sonam Bajwa interacting with popular personalities from the Punjabi film and music industry. The gorgeous hosts join them in the funniest conversation about their personal and professional lives.

During her appearance on the talk show, Himanshi spoke her heart out about the serious mental health issues that she had to overcome after Bigg Boss.

Himanshi Khurana talks about what really happened to her apart from the limelight; She explains, “When I entered the Bigg Boss 13 house, everyone thought it was going to be life-changing, but it was not the reality. Due to the negativity at home, I went into depression. I suffered so much that it took me almost two years to come out of it.

When host Sonam Bajwa asks Khurrana to describe Asim Riaz in one word, he says, ‘He is very dedicated to his work.’

She faced a very tough time after Bigg Boss, and talking about the same, she says, “I went into severe depression after Bigg Boss, which started affecting my heart. I used to have panic attacks before going to events, shoots and when I was dancing at Afsana Khan’s wedding, I had a heart problem, due to which I was taken to the hospital. I was in the hospital and only my close people knew about it.

She concludes, “Working for a reality show was not such a great experience in her life and left her disappointed. It took me so long to recover and rebuild my life. I am still recovering from it.

The show was aired on Zee Punjabi and is available on Zee 5.

Must Read: Divya Agarwal Mercilessly Trolled For Dumping Varun Sood To Engage With Apoorva Padgaonkar And Labeled A ‘Gold Digger’, Netizens Say “Write Rich Family, Would Like To”

Became wife on screen..but not married in real life! These actresses lead a cool life at the age of 45

Divya Agarwal Lashes Out At Varun Sood's Fans, Asks Them To Show 'Some Sensitivity'