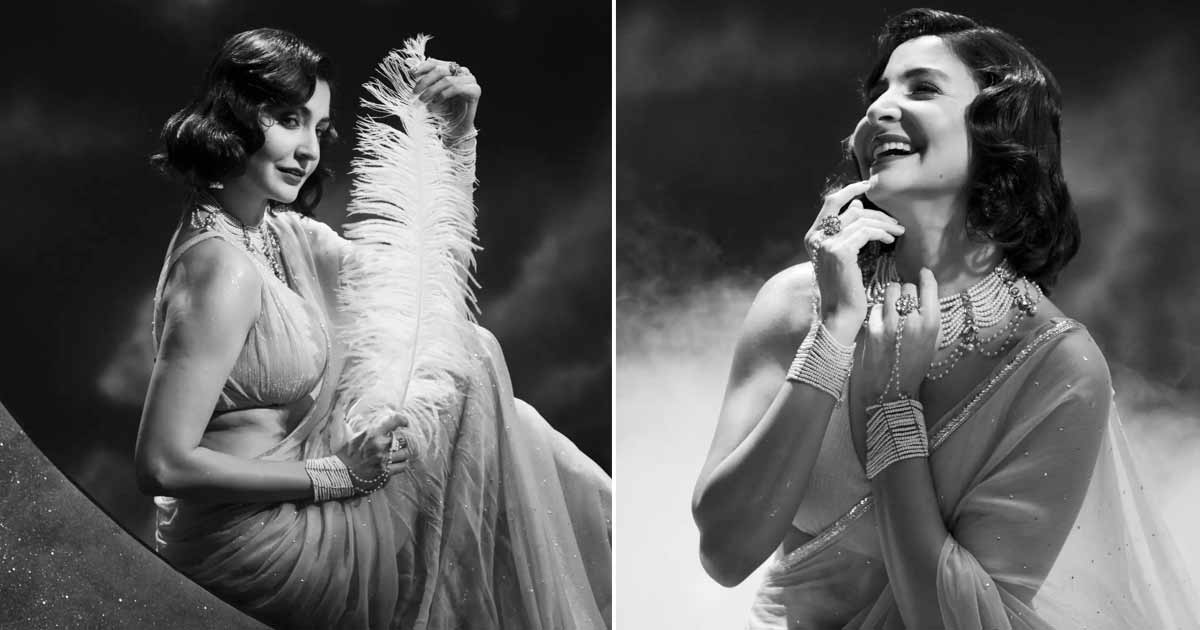 Anushka Sharma made a special appearance in ‘Kala’ with the song ‘Ghode Pe Sawar’. The actress says that she did the number for fun and for no other reason.

Anushka Sharma says, “I did this song for fun. For no other reason and I had so much fun doing it! I really enjoyed playing the character of a yesteryear actress and I am really happy to see people’s response to my special appearance. I didn’t expect people to like it so much but I am glad they did and are happy to see me on screen after a while.

Set in the 1930s, ‘Kala’ is about the tumultuous relationship between an aspiring singer and her domineering mother. The film marks the debut of Tripti Dimri, Swastika Mukherjee and Babil Khan.

On the work front, Anushka Sharma will be seen playing the role of iconic Indian fast bowler Jhulan Goswami in the much talked about film ‘Chakda Express’. The film is inspired by the life and times of the most respected cricketer in Indian women’s cricket.

Hanging out with Malaika: Neha Dhupia asked Malaika Arora "Do you want to do stand up comedy?", the actress replied