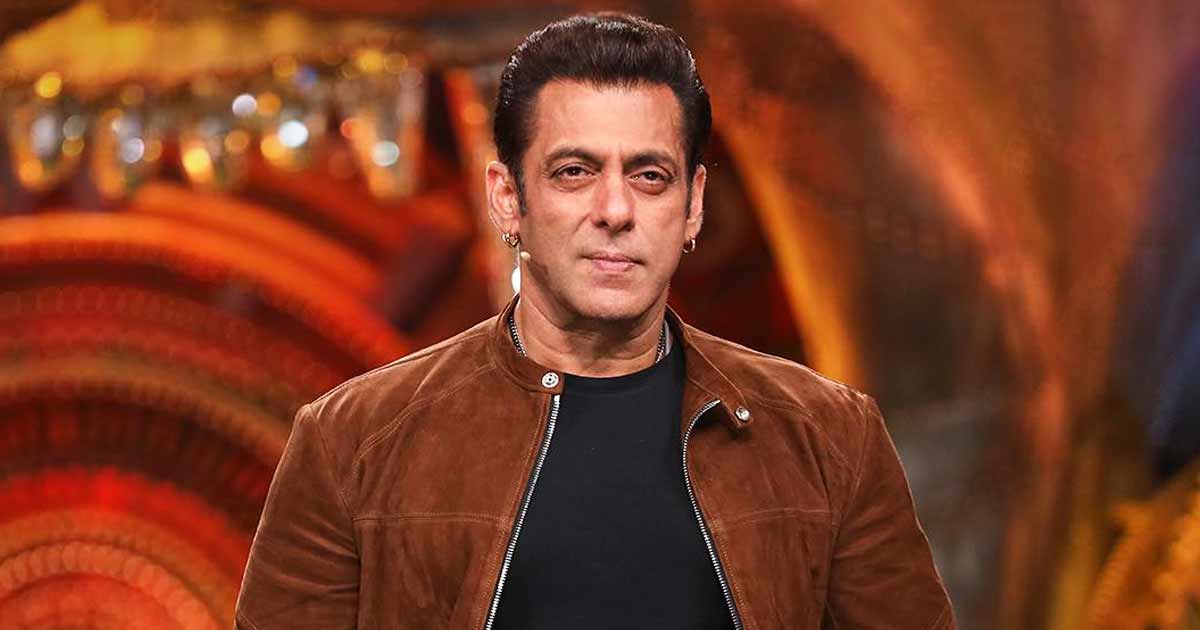 Ever since superstar, Salman Khan joined India’s most loved TV reality show, Bigg Boss as the host in 2010, its popularity has only grown with each season. Packed with tons of entertainment, the show is now topping the list of most loved Hindi TV shows of the week as reported by Ormax Media.

Salman Khan has been the face of India’s favorite nonfiction reality show Bigg Boss for 13 years. The superstar has really created waves with her presence in the show that today the show is continuously scaling new heights and garnering immense love from the audience. While the show continues to get bigger and better every year, it is now running in its 16th season and is still maintaining its position at the top. It is fitting when it made its way to the top of the Ormax power ratings and surpassed all non-fiction reality shows in the list of most loved Hindi TV shows of the week.

Apart from this, Salman Khan has kept the audience excited about his upcoming films ‘Kisi Ka Bhai, Kisi Ki Jaan’ and Tiger 3. ,

Janhvi Kapoor Is "Walking Into The Christmas Season" Like This. Rumoured Boyfriend Orhan Awatramani Reacts