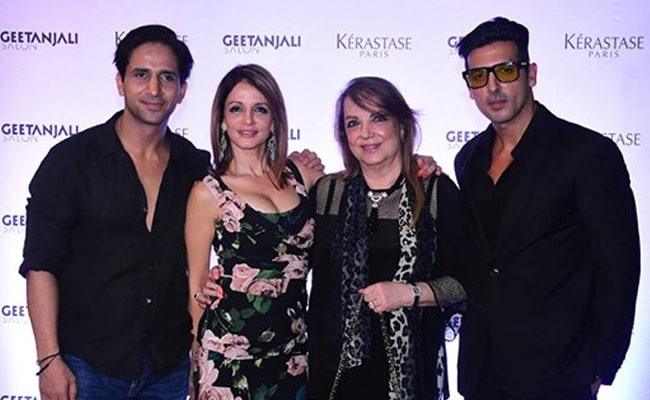 Sussanne Khan and boyfriend Arsalan Goni co-hosted an event in Mumbai last night and they invited their family members and close friends. Actor Arslan Goni’s brother Aly Goni along with his girlfriend Jasmine Bhasin were also seen in this event. Sussanne Khan’s family was represented by brother Zaheer and mother Zareen. TV star Karishma Tanna was also present in this event. Sussanne Khan and Arslan Goni have been dating for over a year now and are often seen together at events.

View photos of the event here. 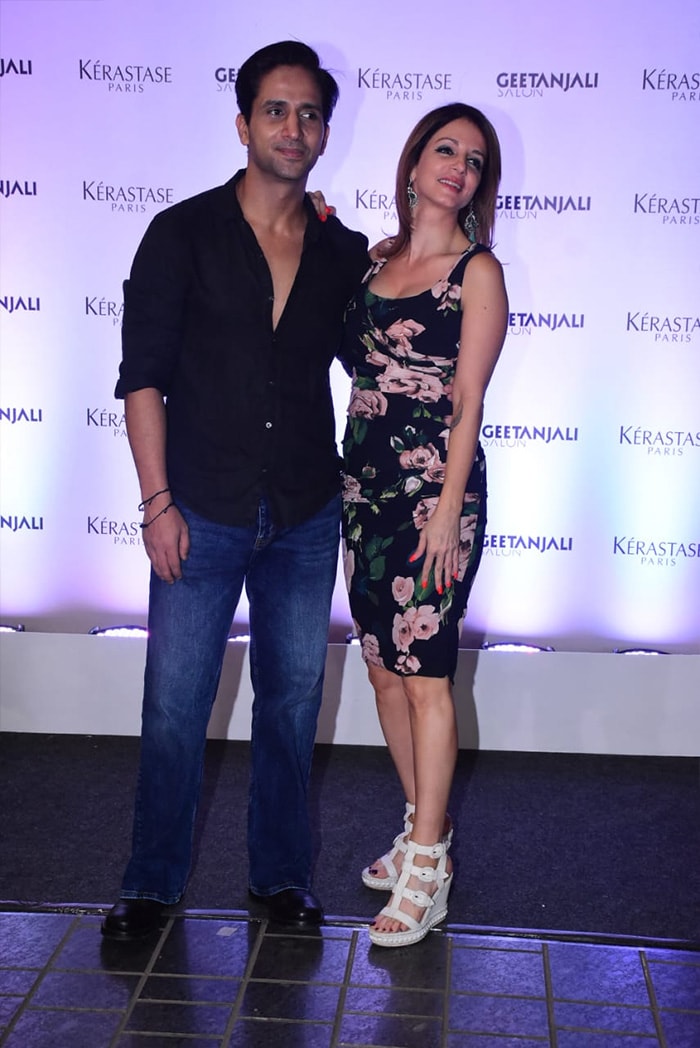 Jasmin Bhasin, who was earlier spotted at the airport, left for the event. 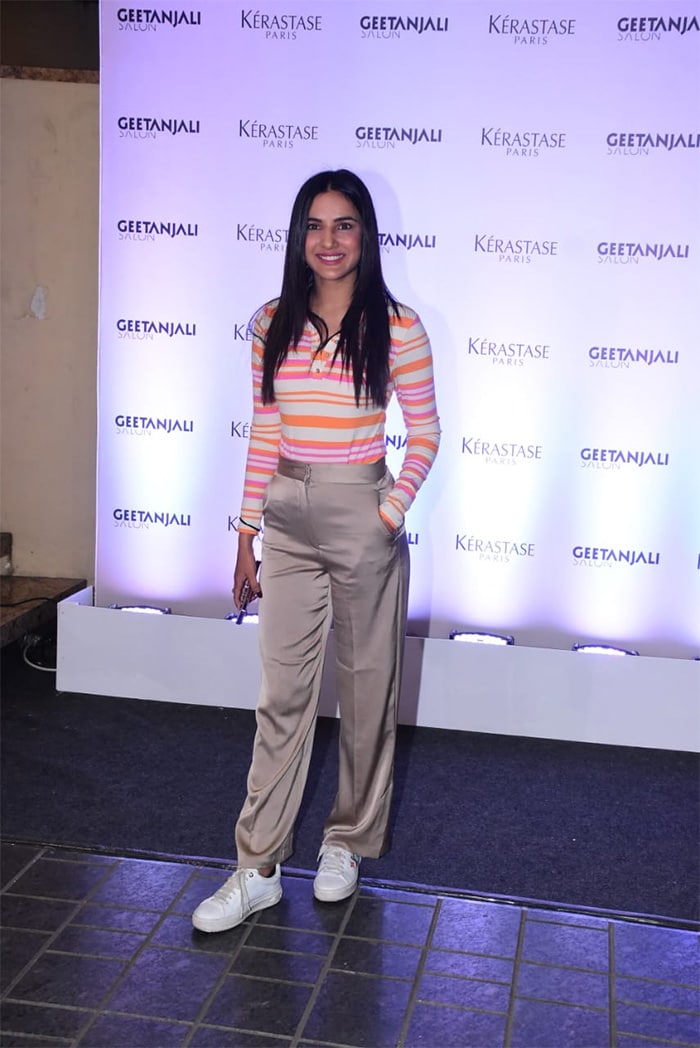 Jasmine Bhasin at the event. 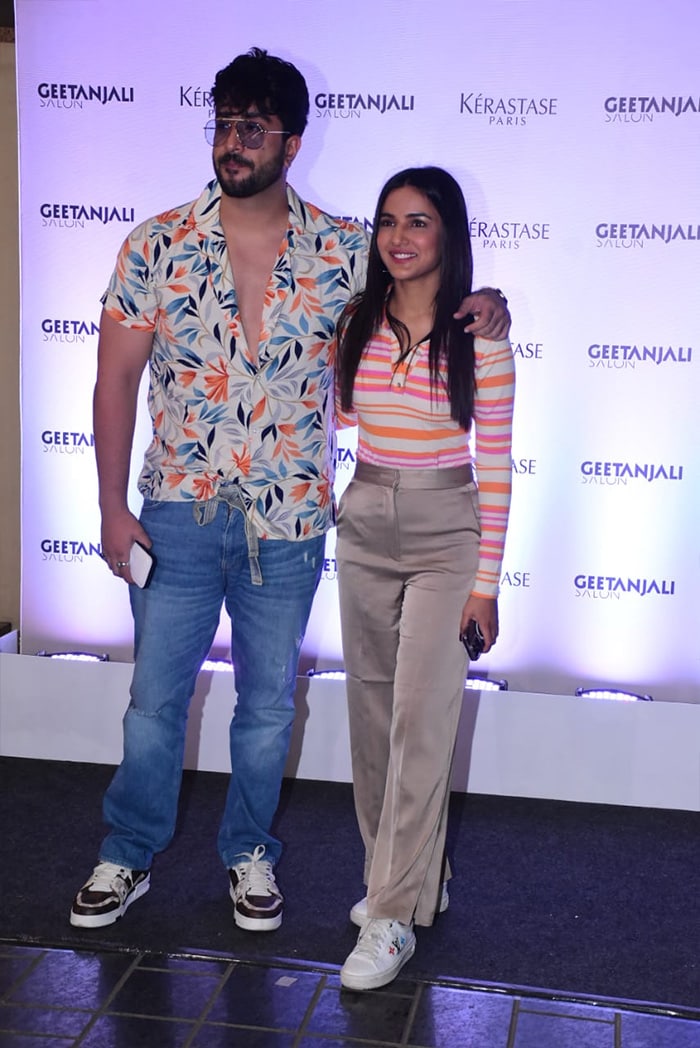 TV star Karishma Tanna was all smiles at the event. 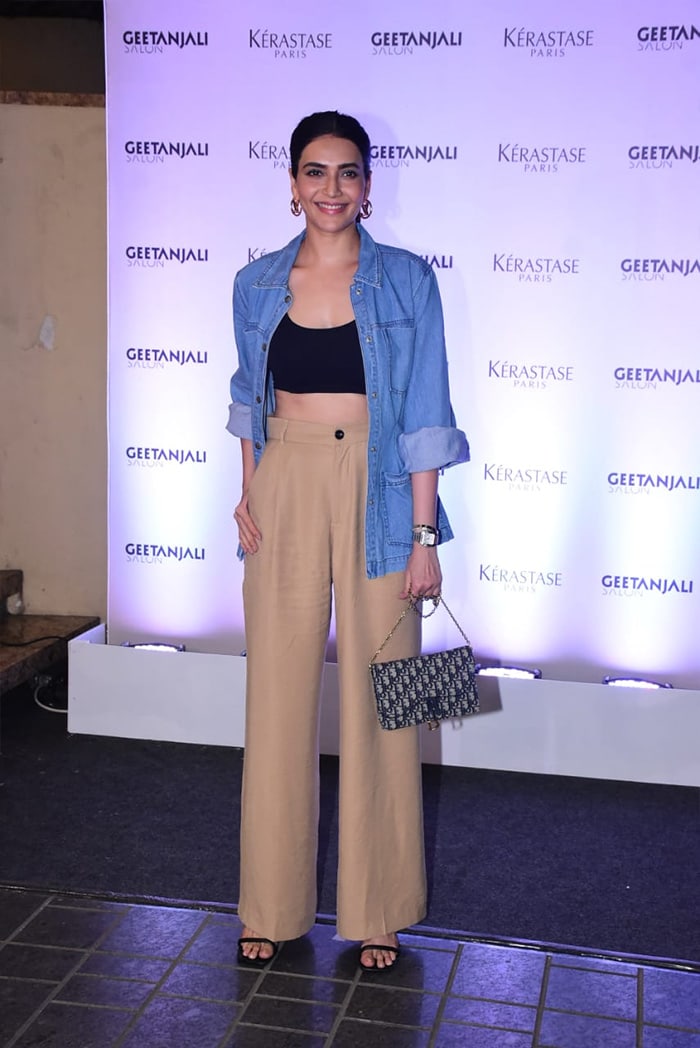 Karishma Tanna during the event. 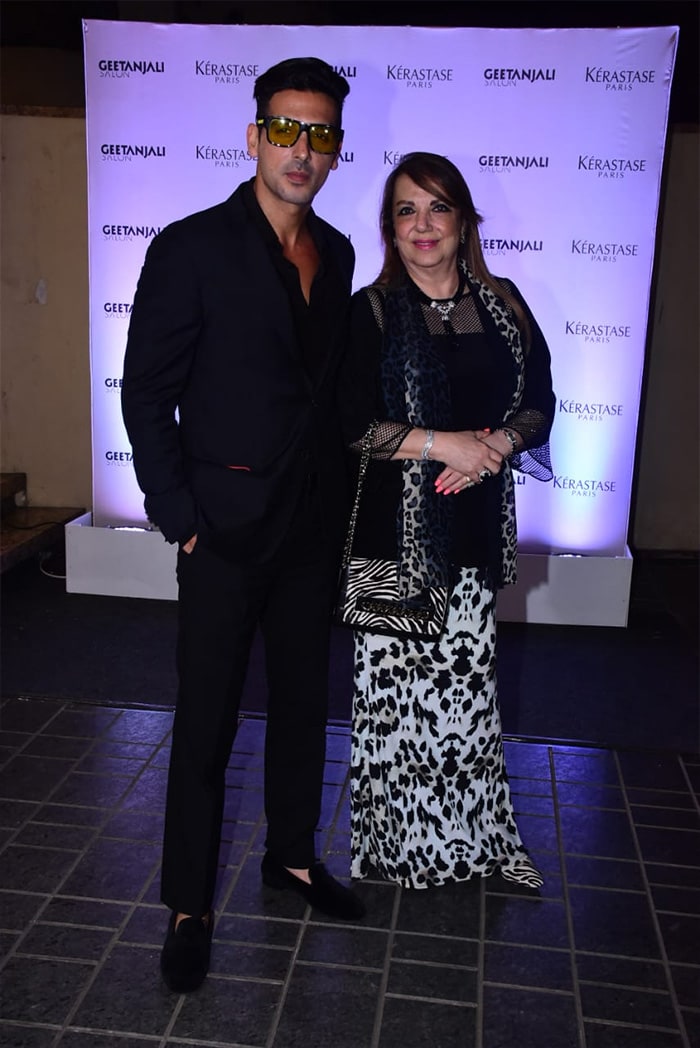 Sussanne Khan and Arsalan Goni were also spotted together in Juhu on Monday night. The couple happily posed for the shutterbugs. ICYMI, see the pics here: 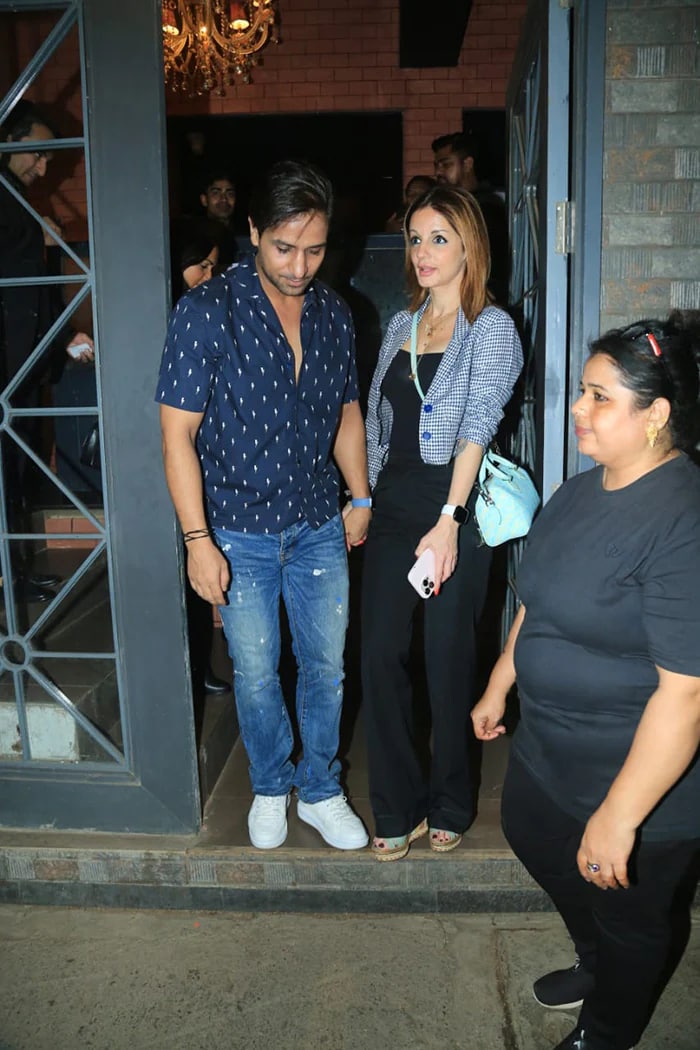 Apart from being an interior designer, Sussanne Khan also runs an apparel brand called The Label Life along with Malaika Arora and Bipasha Basu. She also did the interiors for a restaurant in Goa, the launch of which was attended by ex-husband Hrithik Roshan and his girlfriend Saba Azad, among other friends.

Sussanne Khan was previously married to actor Hrithik Roshan. They married in the year 2000 and got divorced in 2014. They are the parents of Haren and Ridan. Hrithik Roshan is dating actor-musician Saba Azad these days. The couple is often spotted together.

Never Had Pay Parity In Bollywood, Would Get Paid About 10% Salary of My Male Co-Actor