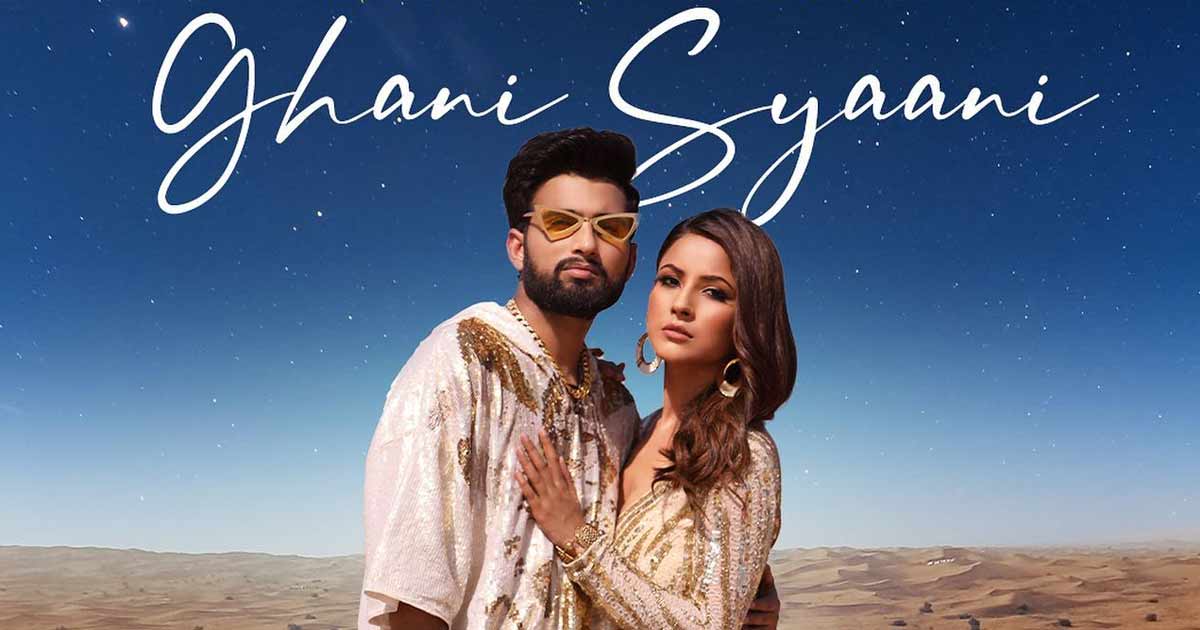 It cannot be denied that Shehnaaz Gill has a huge fan following on social media and beyond. Wherever the actress goes, she is always surrounded by a sea of ​​fans who want to catch a glimpse. Being the kind soul she is, she happily obliges to take selfies whenever a fan asks her to. However, currently Sana is making headlines for all the wrong reasons. After a long break, the actress is back in music videos but looks like she hasn’t managed to impress her fans.

A few days back, she released the first look teaser of her new song ‘Ghani Sayani’ which also features MC Squire. In the music video that was put online on December 5, she is seen doing Haryanvi rap.

But looks like Shehnaaz Gill’s Hariyani rap hasn’t impressed people. After the release of the song Gani Sayani on social media, Katrina from Punjab released the teaser of her rap on social media, which did not go down well with a section of the media. Sana’s new music video has divided the netizens into two sections.

One user wrote, “BC ulti aagi iska rap sunke,” while another said, “Kaafi zada kharab lagra hai.” A third user wrote, “Dude, I didn’t like this song at all, what else is there who thinks like me?” However, another user standing in his support wrote, ‘It is sad how the world is full of negative people. People who are willing to say negative things about other people’s work. It’s easy for people to sit behind a keyboard and say all kinds of shit that comes to their mind about artists. I wonder how he would feel if someone at his work place or school threw cold water on his efforts and hard work. People must learn to understand art before commenting on it. They come here and say they have a right to comment because it is open for comment. That’s fine but this epidemic of pulling down public figures trying to show how intelligent the person sitting behind the keyboard is, such is the culture of social media. What they say here, they would not like to be said to them. sick mentality

A while back, we brought you Shehnaaz Gill’s BTS video from the sets of the song and in it, she is seen dressed in a red fringe strappy dress which she paired with black leather high-knee boots.

Rupali Ganguly Said That I Am Proud Of My Director Who Raises Such Issues Which Are Very Important | 'I am proud to be a part of 'Anupamaa'...People shy away from talking about these issues'