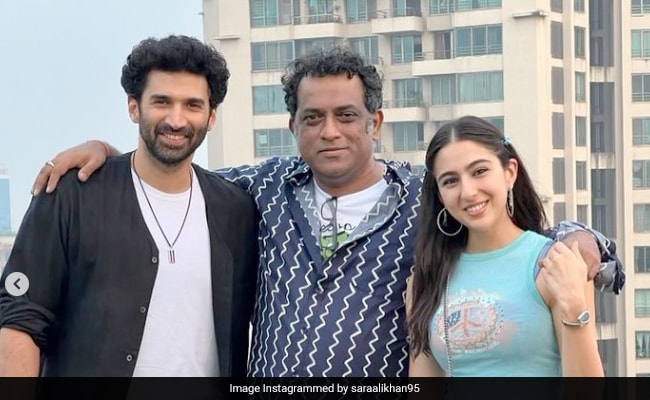 Sara Ali Khan has shared an exciting update. The actress will be next seen in Anurag Basu’s next with Aditya Roy Kapur. the movie is named Metro at Dino – A play on the name of one of Anurag Basu’s popular films life in a metro and a song from the movie in dino, Sharing pictures with director Anurag Basu, producer Bhushan Kumar, music directors Pritam and Aditya Rao Kapoor, Sara Ali Khan said, “Extremely excited and grateful to be a part of this. #metroindino, Shooting will start soon!” Giving a hint of who else we can expect, Sara Ali Khan tagged Anupam Kher, Neena Gupta, Pankaj Tripathi, Konkona Sen Sharma, Ali Fazal and Fatima Sana Shaikh. Varun Dhawan replied to the post with a high-five emoji. Radhika Madan replied with a heart emoji.

Sara Ali Khan does not like to skip her workouts despite her busy schedule. We have come to know this from her recent Instagram post in which she is seen in the gym. Sharing the post, Sara admitted that she was preparing for the Christmas break. In the caption she said, “Monday inspiration. Really JK, just prepping for the Christmas break.” Responding to the post, Sara Ali Khan’s aunt and designer Saba Pataudi said: “I am exhausted. You are amazing.”

Meanwhile, Aditya Rao Kapoor was last seen in the film Om, an action thriller. Here’s a glimpse of the actor prepping for his role in the film that released earlier this year. The actor shared the video and said: “Just do it.” Abhishek Bachchan replied to the post with a heart emoji.

Meanwhile, Kartik will also work with Aaryan on the third installment of Anurag Basu’s Romance. The actor had announced this in September by sharing a picture on Instagram with Anurag Basu, Pritam, Bhushan Kumar and Mukesh Bhatt. In the caption he wrote, “Team ‘A’,” followed by a heart emoticon.

Karthik Aryan also shared the first look while sharing a clip of the song. now without you in the background. He captioned the clip “Ab tere bin ji lenge hum zehar zindgi ka pe lenge hum #Aashiqui3. This is heartbreaking!! My first with Basu da”. 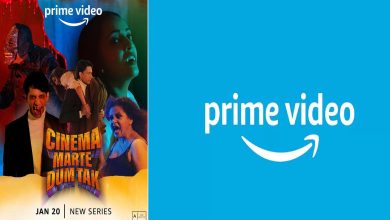 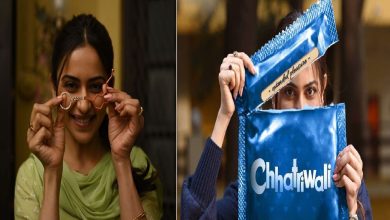