Siraj achieved this feat while playing against Bangladesh as he picked up two wickets. 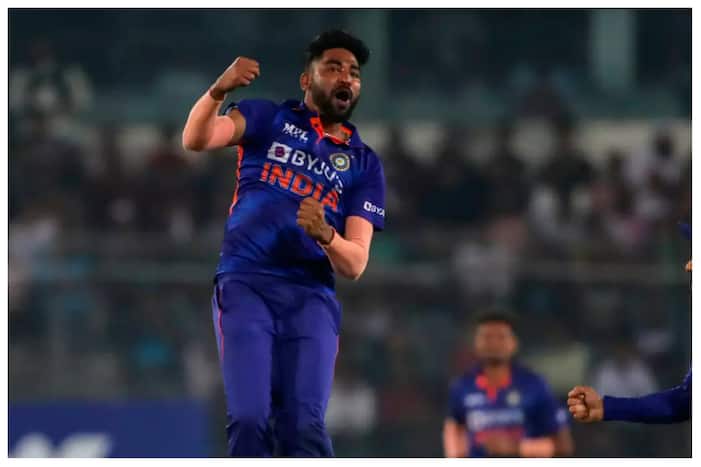 Mohammed Siraj Adds Another Feather in His Cap; Becomes Highest ODI Wicket Taker For India In 2022

Dhaka: Mohammed Siraj has added another feather to his cap as the pacer becomes the highest wicket-taker for India in ODI cricket in the year 2022. The star pacer has picked up 23 wickets in 14 matches so far.

Bangladesh are leading the three-match series 1-0 and will need to win Wednesday’s match to clinch the series. India need to win the second ODI to force the series into a decider in the third match at Chattogram on December 10.