Pat Cummins will be replaced by another pacer Scott Boland against West Indies in the second Test at the Adelaide Oval. 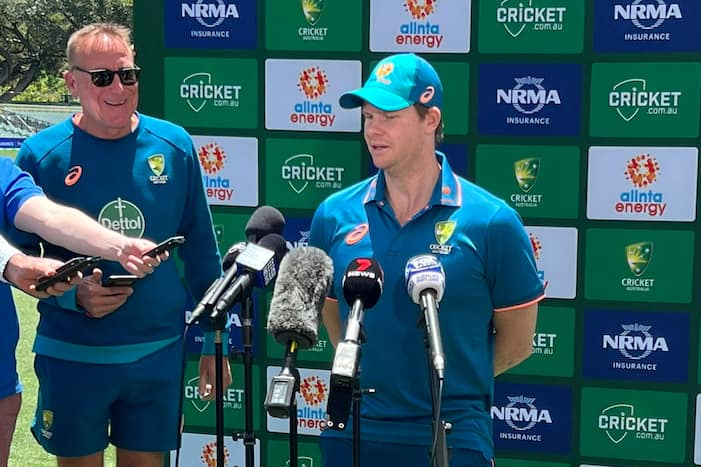 Adelaide: Australian captain Pat Cummins has been ruled out of the second Test against West Indies at the Adelaide Oval, bringing back former skipper Steve Smith back in the hot seat. Cummins suffered a quadricep strain in the first Test which they won by 164 runs.

Scott Boland will replace Cummins in Adelaide. “Team medical staff commenced Cummins’ recovery in Adelaide but selectors deemed there was not sufficient time for the fast bowler to be fully fit for the match,” Cricket Australia said in a statement.

With South Africa visiting Australia next, Cummins is expected to be fit for the first Test against the Proteas in Brisbane next week. “I don’t think he was too far away (from playing) and he will continue to build this week,” Smith said of Cummins.

“But with what’s coming up, a big series against South Africa and then Tests in India, there’s a lot of cricket. I think we’ve made the right call and he’ll be fine to go for the next Test match I’m sure.

“From a strategic point of view, to have the possibility of (Cummins) going down and putting the load through the other quicks having bowled some overs at the end of the Perth Test, it was a risky decision to continue going,” he added.