WIPL: Over 160-170 Indian players and about 30-40 foreign players’ names would be submitted to the BCCI over the next two days. 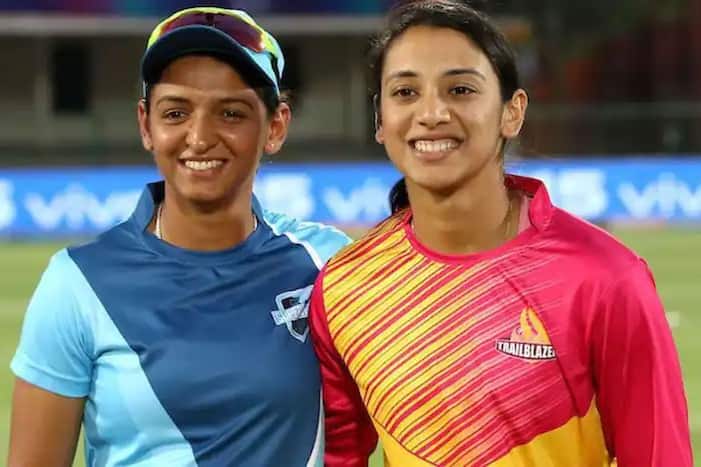 Mumbai: There have been talks for some time now that the Women’s IPL will happen. Looks like, it is finally set to get started in 2023. A report in Cricbuzz suggests that five teams will participate in the first season of the WIPL. The same report claims that it will start on March 7 and the final would be held on 22. Nothing can be confirmed as of now. Over 200 names are being considered for the opening season of the league. Over 160-170 Indian players and about 30-40 foreign players’ names would be submitted to the BCCI over the next two days.

The IPL will be a great platform for players that are really good, but you know for them, international cricket is still something that they cannot change their approach and mind-set overnight,” Harmanpreet said in an interaction on Star Sports

“But in the IPL, when they get a chance to play against overseas players, it will give them a platform, they can play well, they can understand what international cricket is,” she added.

She also felt that the women’s IPL will bridge the gap between the domestic and international women’s cricket in India.

“When they are playing for the Indian team, they will not face any extra pressure, because right now, the players that are selected from the domestic teams, sometimes I can see that they are blank, they are not able to understand how to change their game plan,” Harmanpreet Kaur said.

“To cut that gap, the tournament will play a major role. So, in the coming years, with the girls who play in the IPL, we will definitely see some major changes in their performances,” added the Indian skipper.