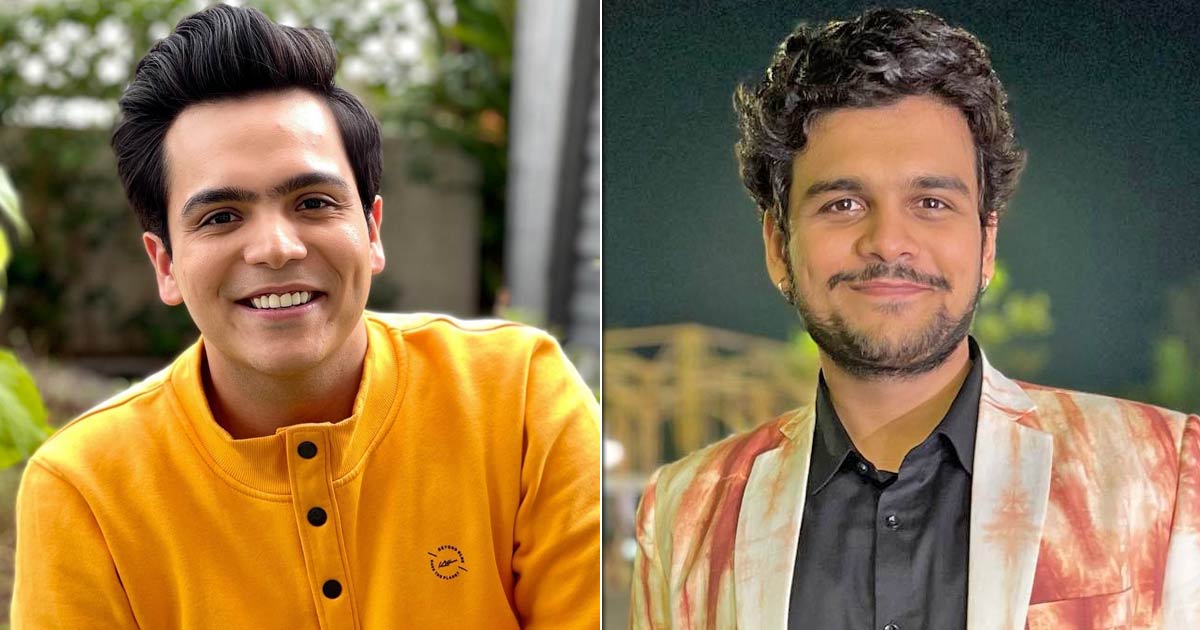 The cat is finally out of the bag! Raj Anadkat who played the most loved character of Tappu in TV’s famous sitcom Taarak Mehta Ka Ooltah Chashmah has officially announced his exit. Yes, you heard that right! The actor has been making headlines for quite some time now for quitting the show. While the actor maintained a dignified silence on the same, the buzz of him quitting the show grew stronger with time.

The show has been in the news like before Tappu, Shailesh Lodha who plays Tarak in the show decided to quit the show midway. The reason behind this is yet unknown to all the fans.

Sometime back, Raj Anadkat took to Twitter and announced his exit from Adhikari. In a long note, the Taarak Mehta’s Tapu said that his journey has officially come to an end. He thanked everyone for supporting him the whole time. In the end, he assured the fans that he would soon be back to entertain them.

Raj Anadkat’s note began with saying, “Hello everyone, it’s time to put an end to all the questions and speculations. My association with Neela Film Productions and ‘Taarak Mehta Ka Ooltah Chashmah’ has officially come to an end. It has been a wonderful journey of learning, making friends and spending some of the best years of my career. I would like to thank everyone who supported me in this journey. The entire team of TMKOC, my friends, family and of course all of you.

“To everyone who welcomed me on the show and loved me as ‘Tapu’, your love for my craft has always inspired me to give my best to each and every one of you. I wish the team of TMKOC all the very best for the future of the show. I will be back very soon to entertain you all. Keep showering your love and support,” he concluded.

Stay tuned to Koimoi for more such interesting gossips and updates!

Gold Filmmaker Alphonse Puthren Slams Critics Of His Film; Know What He Said