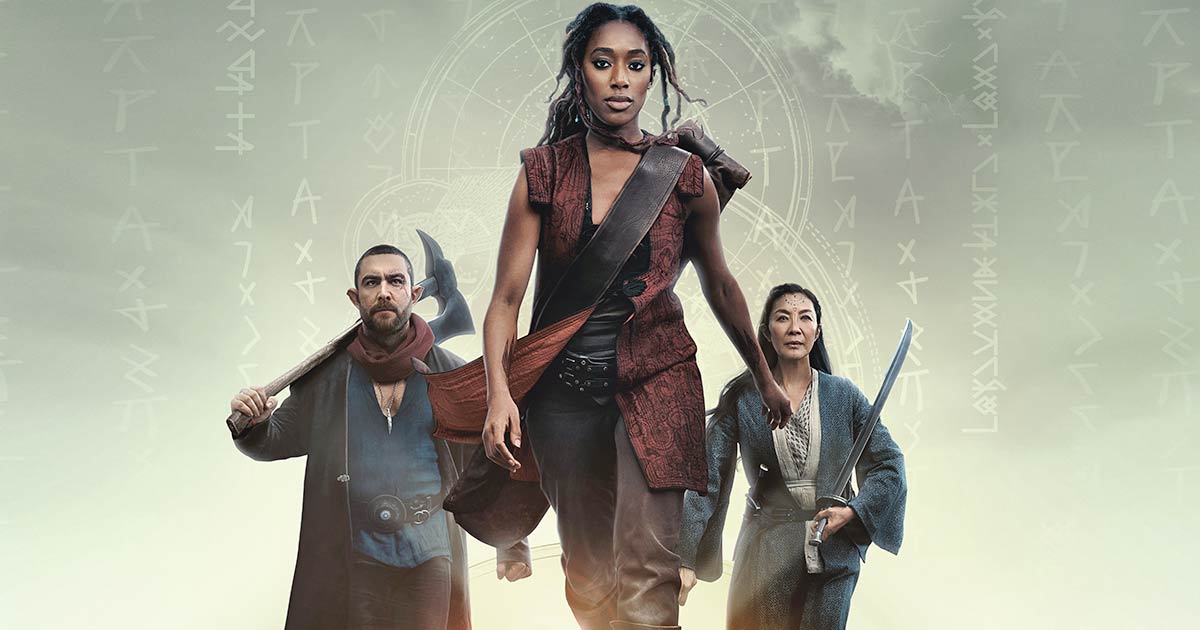 The Witcher: Blood Origins: The prequel series will take viewers 1,200 years in the past (Photo Credits – Movie Poster)

Netflix has released its trailer and key art for The Witcher: Blood Origins, and also revealed that Joy Bate will star as Jaskeer in the four-part series. It will bow on Sunday, December 25, reports ‘Deadline’.

Set in an expanded world 1,200 years prior to the one in ‘The Witcher’, ‘Blood Origins’ will describe the story of the creation of the first prototype Witcher and the events that lead to the decisive combination of the realms, when the world of demons, Men and elves became one.

Sophia Brown and Lawrence O’Furan play “File” and “Fazal,” according to “Deadline,” two warriors torn apart by their opposing factions; Michelle Yeoh plays Scion, a swordsman who is the last of her tribe; Mirren Mac is Princess Mervyn; Lenny Henry played Chief Saint Balor; and Minnie Driver stars as a senchai.

Francesca Mills is Meldof, Zach Wyatt and Lizzie Ennis are the celestial twins Cinderil and Zachary. And who is Novelly Brother Death. Declan de Barra is the writer and show runner for the series directed by Sarah O’Gorman and Vicky Jewson.

Must Read: Friends going “Aaj Kal Tere Mere Pyaar Ke Charche” during ‘Ek Jahan Everyone Finds It’ is the most appropriate thing you will see on the internet today!