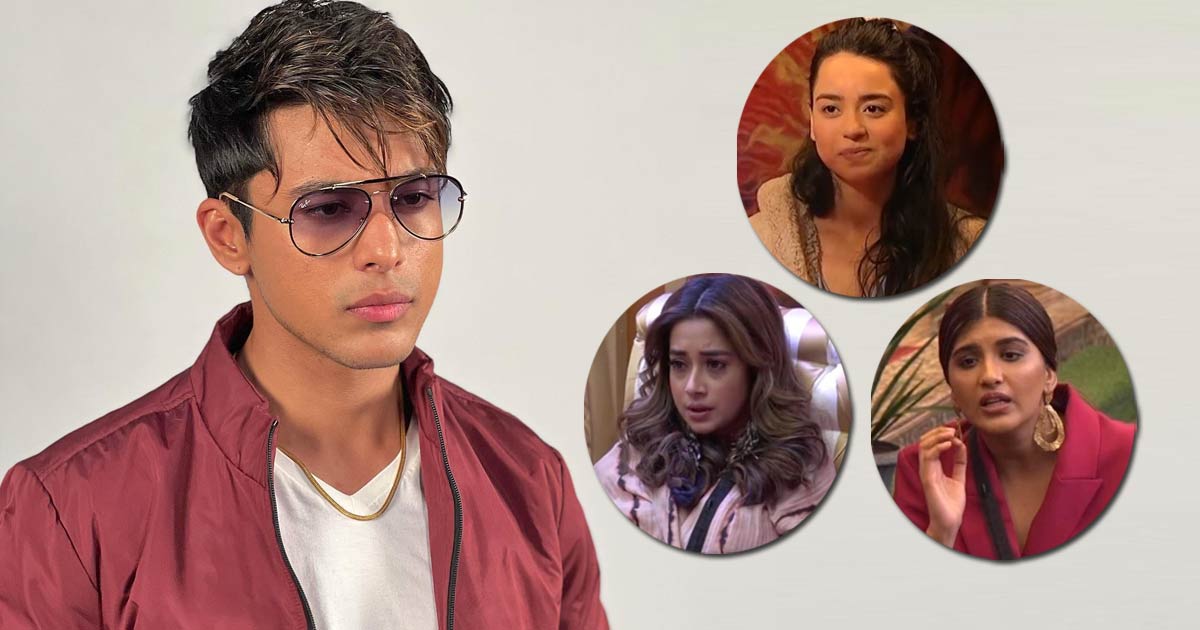 Bigg Boss 15 contestant Prateek Sahajpal said that Nimrit Ahluwalia lacks integrity and doesn’t deserve to be a Bigg Boss 16 finalist. He also pointed out that Soundarya Sharma is a “cunning vixen” and Tina Dutta is not a “true friend”.

Talking to host Krishna Abhishek, Prateek said that Nimrit is still living in the first week of Bigg Boss, she does not realize that a lot of time has passed and now the time has come that instead of playing in the group, she can only play her own game. Focus on ,

Pratik Sehajpal said: “Nimrit is still living in the first week of the house when she entered the house and became the first captain of the season. I think she should be allowed to do all the work in the house by herself so that she opens her eyes and Could wake up a bit. Nimrit doesn’t have the quality to become a winner or a finalist in the show. She lacks confidence and honesty. She thinks she is playing safe by being in a group but it doesn’t work in this house.

Prateek Sehajpal also revealed that Soundarya Sharma is very clever and Tina Dutta is not a true friend of anyone.

Prateek further added, “Soundarya is very clever, she thought she would reach the finale through Gautam Vig, but she is very confused after her elimination. I think she is playing a very good game right now as she Teaming up with Nimrit’s gang as they are in the majority and also with Archana Gautam for the material and footage.She is definitely a very clever fox.

When asked about Tina’s game, Prateik shared: “Tina is nobody’s true friend. Once you become someone’s friend you have to stand by them no matter what but she is just making deals in the house. Begging people to save you from nomination or make you the captain of the house and only then you will be their friend is not right and that is what she is doing. I don’t think it will take him further in the game.

Bigg Buzz, the show hosted by Krushna Abhishek saw the evicted contestants from Bigg Boss play interesting games and give their opinion about the housemates without any bias.

The Big Buzz streams on Voot.