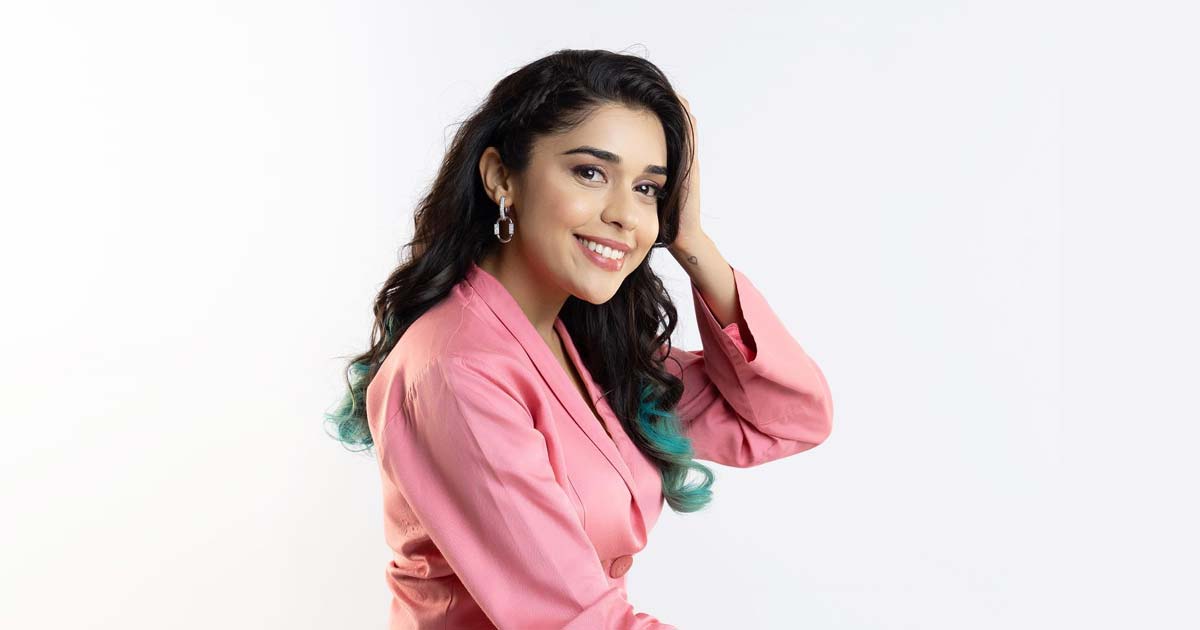 I don’t ask for ‘bold’ scenes if the script demands it, says Eisha Singh (Photo Credits-Instagram).

She adds: “If the script demands, I am definitely keen to do it, but only if I am comfortable doing that particular scene. I don’t mind saying no to bold scenes. Instead of thinking about bold scenes in a negative way, I take it in a positive way where it is just a part of the script and nothing more.

She further adds: “I have not come across any web show that is trying to grab the audience’s attention only on the basis of its bold visuals and not with the content.”

The actress, who made her Bollywood debut with Anubhav Sinha’s latest ‘Middle-Class Love’, talks about web shows and looks forward to doing more in the future.

Esha says: “I would love to do something which I have not done before as now I want to explore my acting skills and am looking forward to do some challenging roles. Most preferably, I would like to do a web show in the thriller genre as I want to do something that will take me out of my comfort zone in terms of acting.

Must Read: Moving On With Malaika: BFF Kareena Kapoor Khan Has An Advice For Malaika Arora Ahead Of The Release Of The Reality Show!