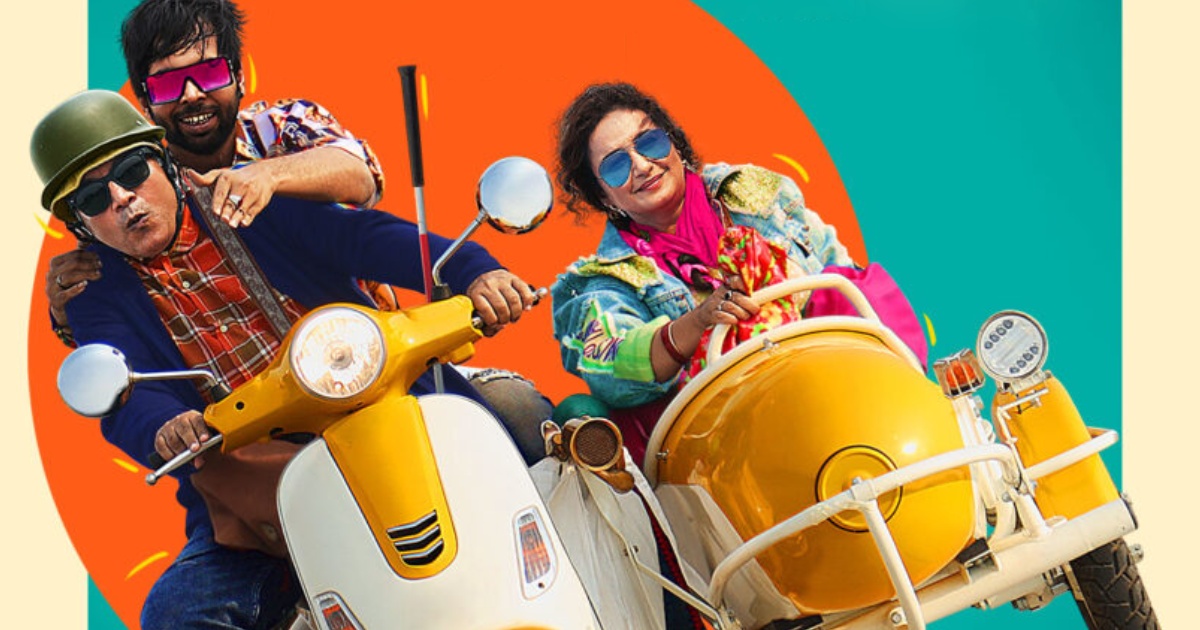 T-Series and Kathputli Creations production drama ‘Nazarandaz’ directed by Vikrant Deshmukh and starring Kumud Mishra, Divya Dutta and Abhishek Banerjee is all set to impress its viewers. The film is scheduled to stream on Netflix from 4 December 2022.

As the film won the hearts of the audience with a heart touching message along with fun and frolic moments. Abhishek Banerjee’s exceptional comic timing, Kumud Mishra’s acting prowess and Divya Dutta’s impressive performance, the film is an unusual pairing between the three actors.

Laxman Utekar of Kathputli Creations Productions said, “I am thrilled that a film like Nazarandaaz is finally available for a global audience. Not only will the audience get to witness a beautiful story, but also stellar performances from powerhouses. I am glad that The film will find a wider audience through Netflix and the message will touch the hearts of audiences across the globe.

Red Sea Film Festival: Sonam Kapoor walked on the red carpet only three months after delivery, people were surprised to see the looks