Tye said, “The format can go both ways really, with the batters looking to attack, there will always be chances for the bowlers to pick wickets. 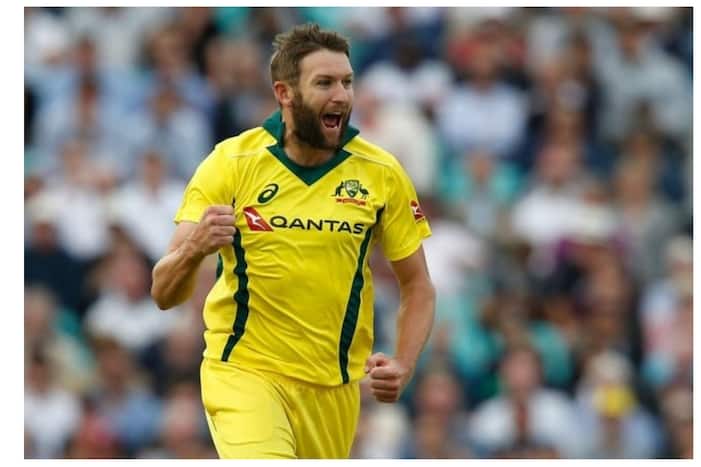 Abu Dhabi: The T10 format is considered to be the fastest in the sport of cricket, with many players calling it a more batter friendly format. Be that as it may, a few of the bowlers have really left their mark on the sixth season of Abu Dhabi T10, with Australian Andrew Tye being one among those.

After 7 matches, Tye, who turns out for the Team Abu Dhabi, has bagged 10 wickets, the second highest in the tournament, and is one behind the Morrisville SAMP Army’s Wayne Parnell with 11 scalps.

Speaking about the format, Tye said, “The format can go both ways really, with the batters looking to attack, there will always be chances for the bowlers to pick wickets. And given that they’re always on the attack due to the reduced number of overs, if you bowl to a plan, there’s a good chance to pick a wicket and restrict teams. The best way to stop teams from scoring is to get new batters out there.”

Team Abu Dhabi will be eying a berth in the final, and Tye feels they’re not done as yet in the tournament. Tye, who hopes that they can eventually finish with the trophy, said, “We’ve been executing our plans as a bowling unit quite well in the sixth season. Peter Hatzoglou’s been doing well with the ball as well. We are setting clear and simple plans and we are sticking to that.”

Tye also added, “A big part of our plans is to pick early wickets, that’s why we have been able to restrict the other teams. I think we have some of the most prolific bowlers in the competition. If you’re taking wickets and testing the opposition’s batting order, you’re going to have success.”

Speaking about adjusting and adapting further to the shortest format in the game, Tye explained that it’s about keeping the pressure on the opponents.

“Yes, there are lesser overs, but our plans are to keep the batters in check, get more dots than to give away boundaries. We are doing our homework well and putting in place plans that are simple and executing them well. Once we get a few dots, the pressure is on the batters, and they have to up the ante more because they fall behind and then that creates more chances for us.”

“Everyone’s doing a good job in the field as well and it’s actually overall pretty simple in terms of our plans.”