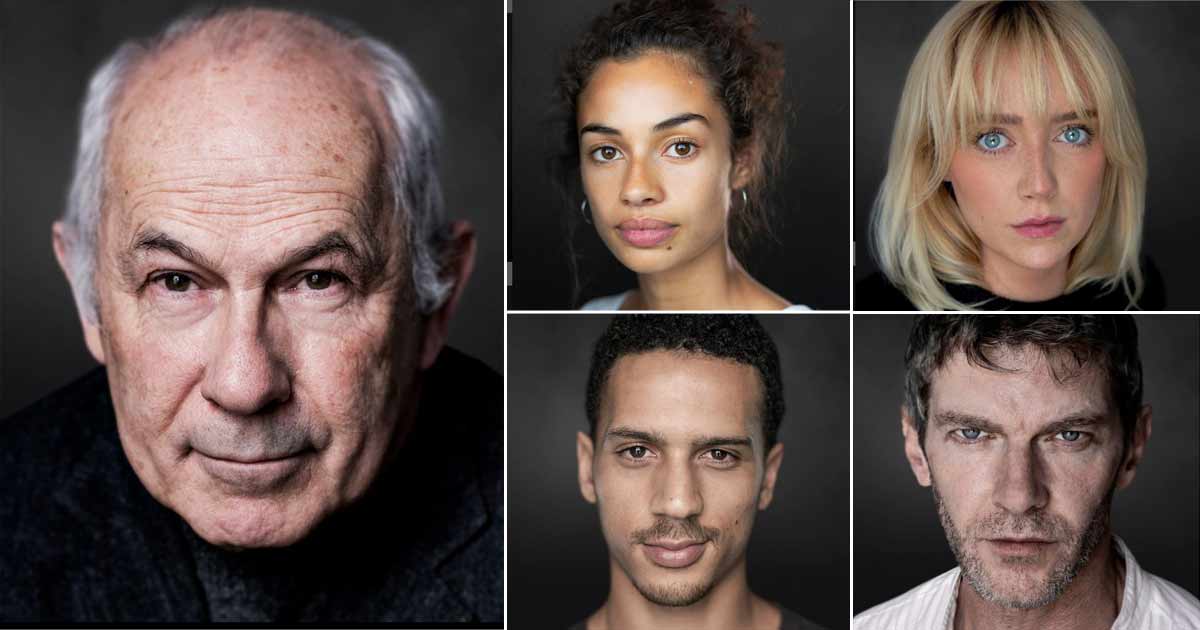 ‘The Lord of the Rings: The Rings of Power’ gets seven new cast members for season two (Photo Credits – Instagram)

Seven new actors have joined the series’ existing cast in recurring roles for its upcoming second season, which is currently in production in the UK.

“Since its premiere, The Lord of the Rings: The Power of the Rings has been bringing audiences together to experience the magic and wonder of JRR Tolkien’s magnificent Middle-earth. To date, Season One continues to prime The video is the top original series and has been viewed by over 100 million people worldwide.

We welcome these amazing actors to our ‘fellowship’ and look forward to telling more incredible Second Age stories in season two,” said Vernon Sanders, Head of Global Television, Amazon Studios. The Lord of the Rings: The Rings The cast of Off Power stars Gabriel Akvudik, Yassen Atour, Ben Daniels, Amelia Kenworthy, Nia Towell, and Nicholas Woodson. The role of Orc leader “Adar” has been recast for season two, and will be played by Sam Hazeldine.

Meet the new cast members of The Lord of the Rings: The Rings of Power Season 2:

Must Read: Mirzapur 3: It’s A Wrap For Shweta Tripathi And Ali Fazal In The Show!