Pele had a tumour removed from his colon back in September 2021 and received regular hospital treatment. 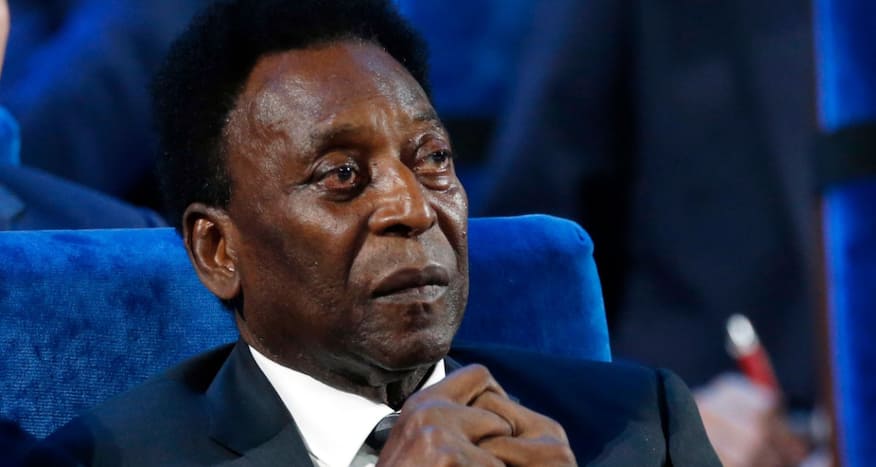 Sao Paolo: News coming in from Sao Paolo that Brazilian legend and FIFA World Cup winner Pele has stopped responding to chemotherapy in his battle with cancer and now has been moved to ‘end-of-life-care’, which is under palliative care.

‘Folha de S.Paulo reported that chemotherapy had been suspended and that Pele was under palliative care, and being treated only for symptoms such as pain and shortness of breathe’, as quoted by Reuters.

The 82-year old was admitted to hospital on Tuesday to revaluate his cancer treatment, but was later on admitted with respiratory problems as per medical reports.

A report released on Friday said that the former Santos man saw general improvement as far as health status was concerned.

He had a tumour removed from his colon back in September 2021 and received regular hospital treatment.

“Lots of alarm in the media today concerning my dad’s health. He is in the hospital regulating medication. There is no emergency or new dire prediction. I will be there for New Year’s and promise to post some pictures”, Pele’s daughter Kely Nascimento wrote on Instagram on Tuesday on his father’s health.

Anushka Sharma Reviews Qala, Calls Tripti Dimri 'One of the Most Talented Actors of This Generation'