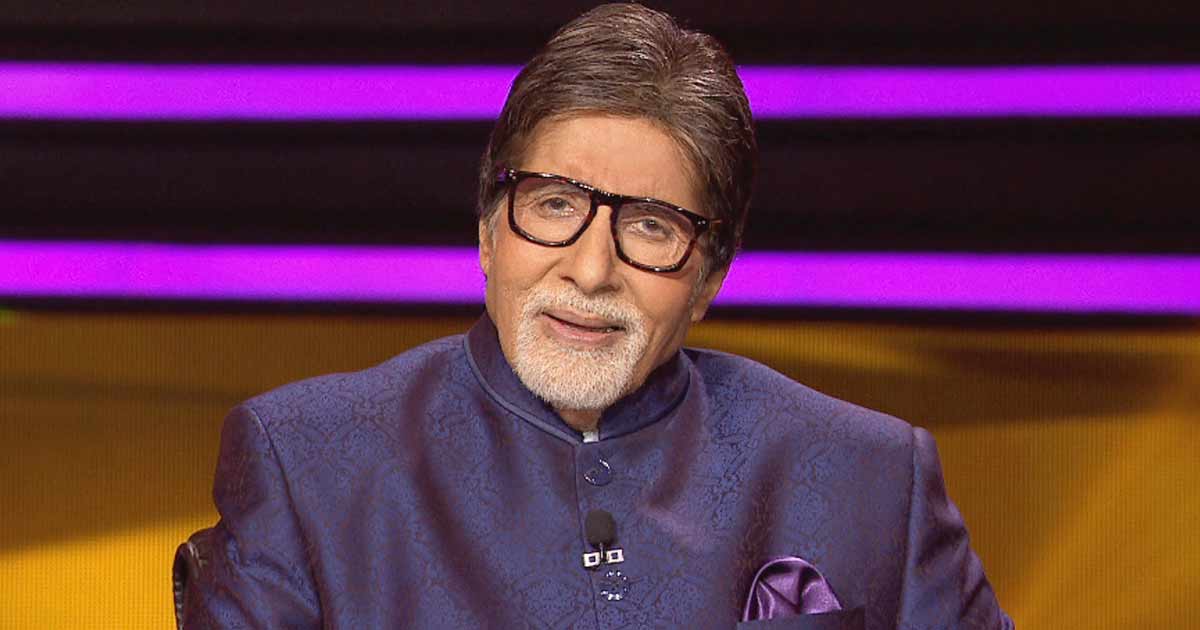 Megastar Amitabh Bachchan will receive a special gift from ‘KBC 14’ contestant Chandrashekhar Chaurasia. The 30-year-old is a resident of Korba in Chhattisgarh. He will present the host with a painting highlighting the art of Chhattisgarh.

Big B and Chandrasekhar will have an interesting conversation about Raja Ravi Varma’s paintings. Then he will discuss the various art styles of Chhattisgarh like Rajwar painting and Payra art. Chandrasekhar explains that he learned these styles during the lockdown period.

The government job aspirant Chandrashekhar will also talk about his grandmother’s admiration for Amitabh Bachchan. The Indian Idol 13 contestant also shared an interesting anecdote about her frustration with Chandrasekhar due to the lack of screen time given to Big B in the 2000 film ‘Mohabbatein’.

Chandrasekhar says: “Mohabbatein was out in theaters and we were going to watch the film. My grandmother was not going and we all insisted saying that it is an Amitabh Bachchan film. After this asked to come forcibly. When we were watching the film, we saw that you had good screen time in the beginning of the film but you didn’t till the end.

“Then right there, my nani started scolding my mausi (aunt) and then she started saying, ‘What is this? I can’t see Amit ji. why have you brought me here You said that Amit ji is in the film but he is very less. After this, Big B talks virtually to Chandrashekhar’s grandmother.

Must Read: Indian Idol 13: My heart skipped a beat, says Kavita Krishnamurthy on meeting Lata Mangeshkar for the first time