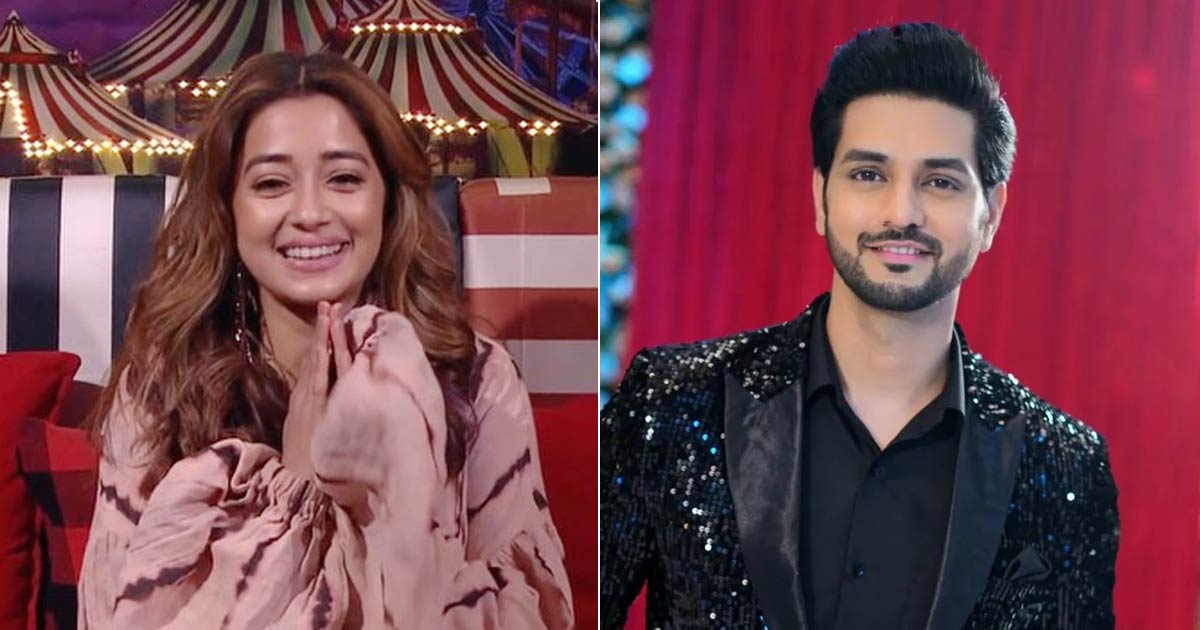 Bigg Boss season 16 is in its midway and everyone has decided on their favorite by now. The show is getting interesting day by day and the contestants are showing their personality. Actress Tina Dutta has consistently been in news for her bold stand, fashion sense, easy to recreate style, one-liners and witty humour. As the game progressed, we came across actor Shakti Arora who has worked with Tina in an Indonesian show.

Shakthi is not following the show but has a lovely message for Tina. He says, ‘I am not able to follow the show due to my work schedule. But as much as I know Tina, I know she is very sweet and very kind. I am sure she will be the apple of an eye in Bigg Boss house as well. I wish him all the best and wish he wins the trophy too!!”

Check it out here:

Tina Dutta had an argument with Nimrit and Shiva during the ranking task, and was among the first to point out Nimrit’s unfairness.

Must Read: Rubina Dilaik Breaks Silence On Her Rumored Pregnancy With Abhinav Shukla: “I Don’t Get Influenced By Him”

Follow Us
Featured Posts
This is how, Kajol, Hema Malini, Asha Parekh and Raveena Tandon came together for the first death anniversary of legendary singer Lata Mangeshkar
21 mins ago