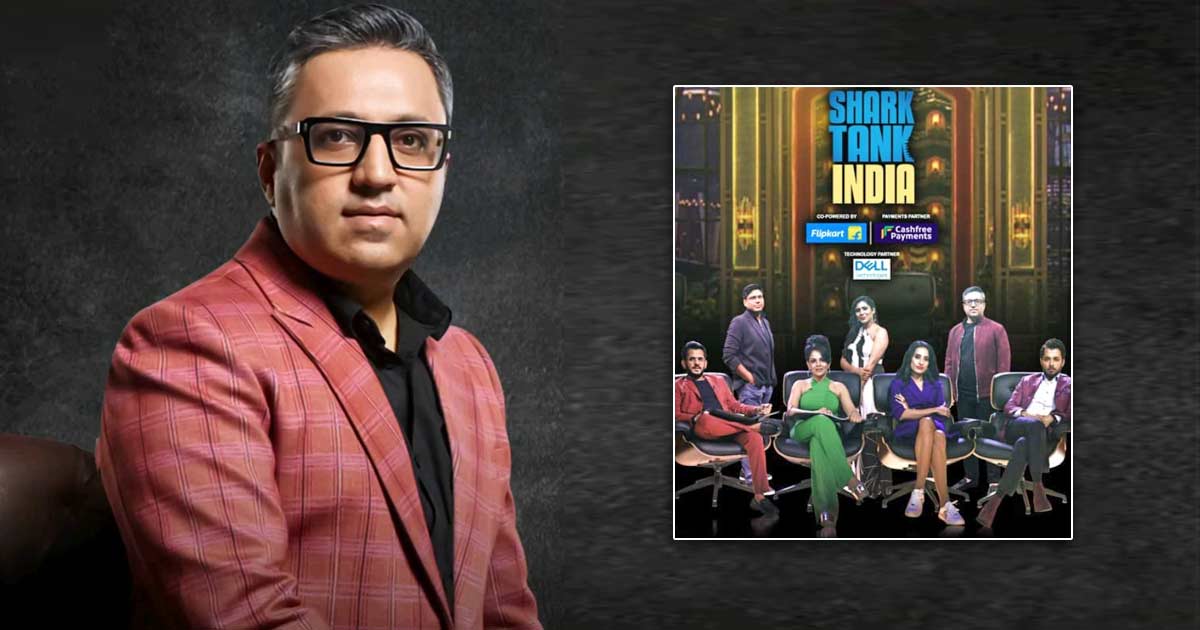 Ever since Shark Tank 2 was announced, there has been a lot of buzz. Who all will they see in this new season of the reality show and talking about the same, OG shark Ashneer Grover talks about whether or not they will see him in this upcoming season. Grover is the ex-MD of BharatPe, which he co-founded in 2018 along with Hashwat Nakrani and Bhavik Koladia. Scroll down to read the scoop.

Ashner is reportedly being replaced by Amit Jain, who is the co-founder of an online portal for selling and buying used cars and also an online insurance company called CarDekho. The channel had released a new promo some time back and except for Ashneer and Ghazal Alagh, all other sharks are returning in the upcoming season of the show.

In a conversation with Red FM, Ashneer Grover finally breaks his silence on not being a part of Shark Tank 2. The entrepreneur had come to the FM station to promote his autobiography ‘Doglapan’.

When asked why he is not a part of Shark Tank 2 and if it is because the production house cannot afford him, Ashneer Grover replied, “Afford is not just money, aukaad se hota hai.”

Well, ST fans will surely miss Ashneer in the show.

Meanwhile, shark Namita Thapar recently took a veiled dig at the former BharatPe MD and tweeted, “One person doesn’t make or break the show…not me, no one…this show is about our entrepreneurs, job seekers.” It’s about celebrating the ones…it’s about teaching business concepts to people through beautiful stories of these nation builders..focus on that and the hard work done by the team.”

What are your thoughts on Ashneer Grover finally breaking his silence on not being a part of Shark Tank 2? Tell us in the space below.

Must Read: Taarak Mehta Ka Ooltah Chashmah Director Told Shailesh Lodha ‘The Person He Has Troubled The Most’, Netizens Agreed “Looks Like He Has Left It”

ARG, POL Qualify For Round of 16