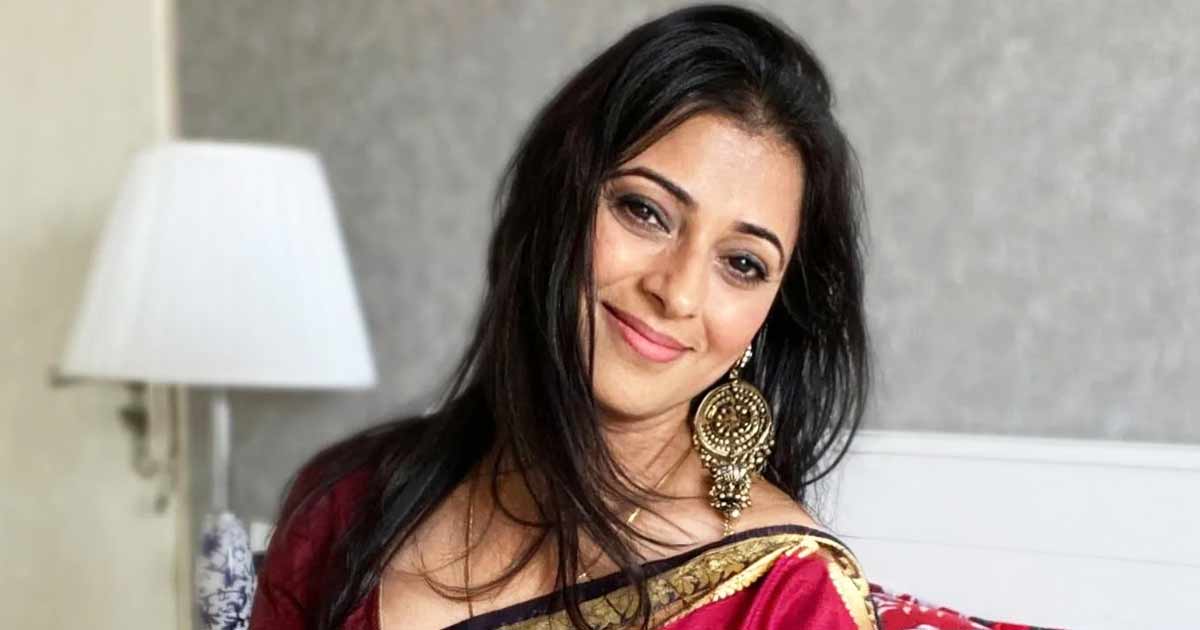 Woh Rahne Wali Mahalon Ki actress Reena Kapoor who will be playing the role of a widow in the show Ashaon Ka Savera Dheere Dheere Se shared her experience of shooting in Ujjain, Madhya Pradesh with the entire cast.

She says: “Shooting outdoor shots in Ujjain is a great experience. I am enjoying every moment spent with him. The atmosphere of the city is quite different and helps to feel at ease. Additionally, the local people are incredibly friendly and caring.

The actress has been a part of TV shows like ‘Shakti – Astitva Ke Ehsaas Ki’, ‘Vishnu Purana’, ‘Jai Ganga Maiya’ and many more. She explains more about her trip, saying: “We plan to see a lot of famous places and try some famous local cuisine, so I’m excited to get a proper tour of the city. The whole cast is here to film Happy, and I hope we all have happy memories of our little trip.