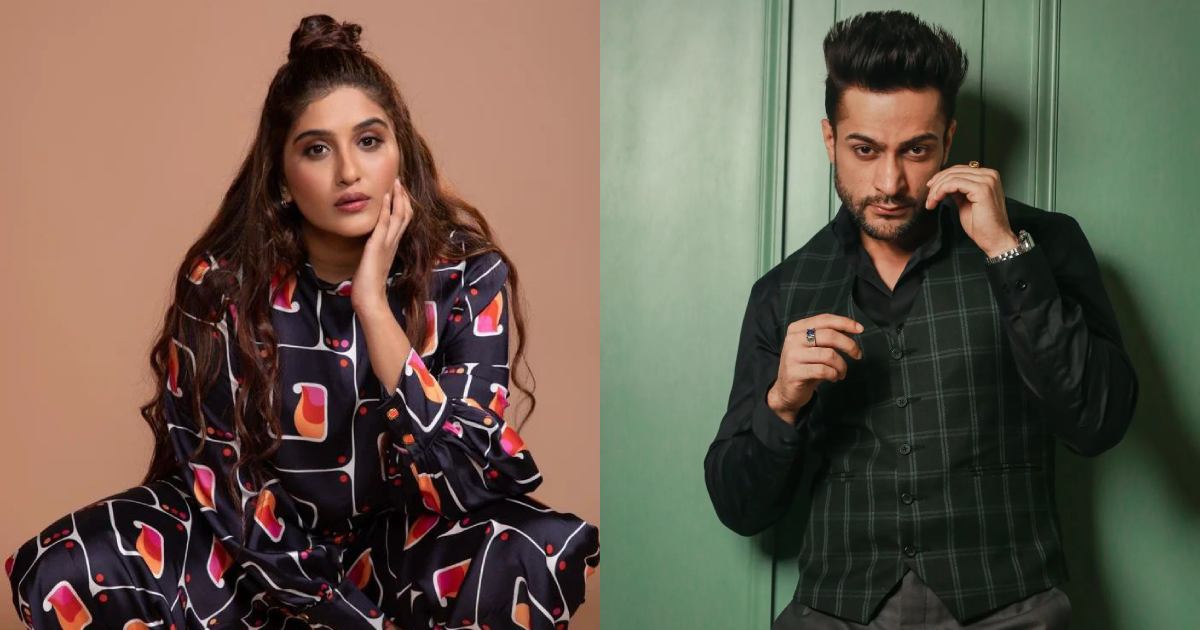 In the upcoming episode of Bigg Boss 16, Nimrit Kaur Ahluwalia will be seen fuming at Shalin Bhanot and will criticize her for making “mockery” of her depression. She would also threaten to sue him for his remarks.

In a promo shared by the channel on Instagram, Tina Dutta tells Shalin Bhanot that she supported her and it is time to pay her back. She helped him during the task and Sajid wondered if it was allowed as per the rules of the task.

Nimrit Kaur Ahluwalia tells Shalin Bhanot: “Not cool bro!” And he says, “I’ll tell you what’s not good.” Then Nimrit asked him, “What is your problem?”

Shalin Bhanot told him: “I have a lot of problems, I have a mental issue, I have everything.”

Later, she was seen crying while shouting at him, “You have now exposed your real self. Next time you make fun of my mental illness, I’ll sue you.

Must Read: Urofi Javed Goes Topless With Hands On Her B*tt As She Indirectly Claps At Chahatt Khanna And Chetan Bhagat: “They Are Still Nameless” – WATCH!