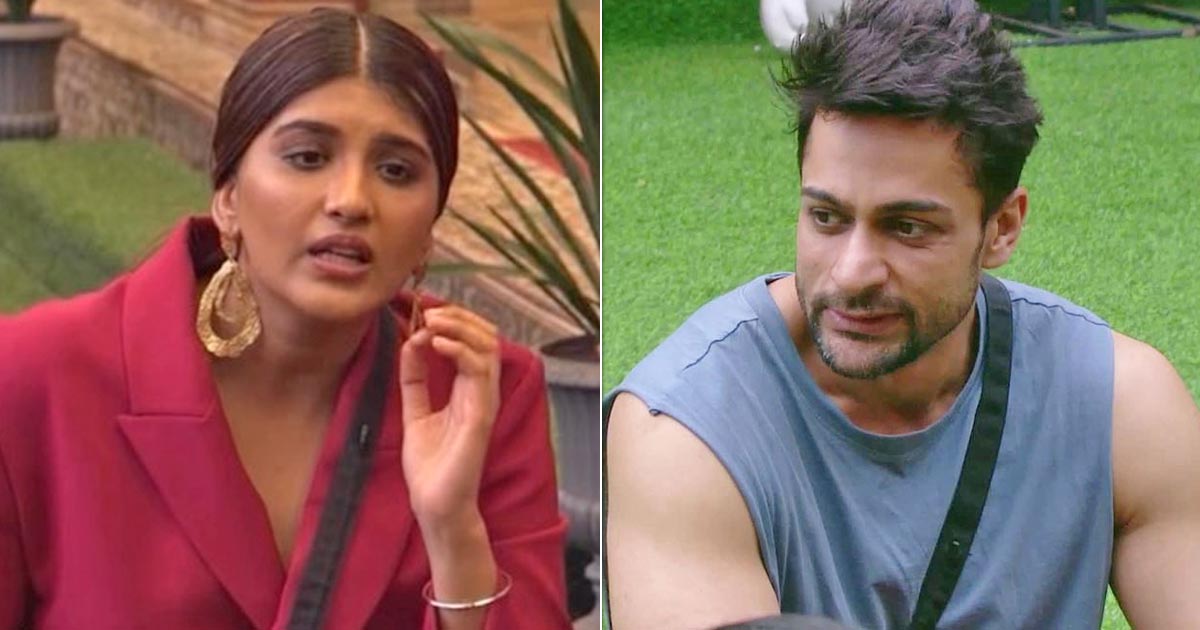 In the upcoming episode of ‘Bigg Boss 16’, Shalin Bhanot and Nimrit Kaur Ahluwalia will be seen fighting in the middle of a task.

During the task, Nimrit and Shaleen get into an argument and Nimrit asks what is the problem.

Shalin says she has mental issues and Nimrit feels it is indirectly directed at her as she had earlier talked about being in depression during the Bigg Boss 16 episode.

Nimrit gets angry and says how can Shalin make fun of his mental health and depression.

She screams and shouts at him. And as a result, Nimrit says that Shalin Bhanot does not exist for her.

Meanwhile, talking about Bigg Boss 16, Nimrit Kaur Ahluwalia was seen ranking the housemates from 1 to 11 based on their participation in the house in one of the episodes.

He put Shiv Thackeray first and then Soundarya.

When Nimrit was about to choose the venue, Archana Gautam remarked: “Now wait till the first punch, then his troupe will come, then we will.” (We’ll come after the group of five.)

Must Read: Avneet Kaur Breaks The Internet With Her ‘Too Hot To Handle’ Pics As She Flaunts Her Busty Cleavage And New Tattoo!