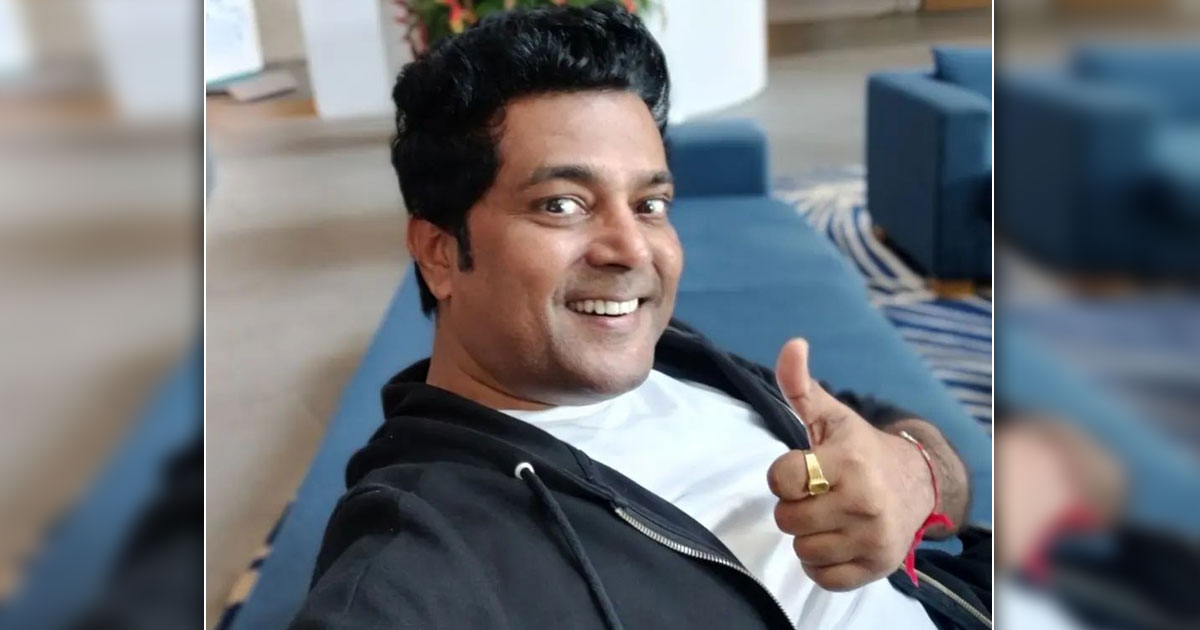 Comedian Naveen Prabhakar, known for his ‘Pehchan Kaun’ act on ‘The Great Indian Laughter Challenge’, talks about doing live shows again after the pandemic and gives details about his next performance in the national capital .

Prabhakar said: “Usually, I give one hour for my live stage show and from this January, I am preparing my one-man show, ‘Non-Stop Laughter with Naveen Prabhakar’. The duration will be of two hours And it will be in an all new setup.

Naveen Prabhakar, who has been doing live shows for a long time, missed him the most during the lockdown.

“Definitely I missed doing live shows and it was a long break. But I didn’t get demotivated. I started watching movies. I studied films as a student. As an actor, it was a very satisfying exercise that helped strengthen my knowledge about films and also my acting skills,” he added.

Naveen Prabhakar said, “It was easy for me to just sit quietly and spend my time aimlessly, but I chose to be busy and have been busy. It was tough for the entertainment industry, but I am glad that the worst is over and we have moved on.”

When asked how he manages to do live shows for such a long time, Naveen said: “Mostly, I do mimicry of film actors, playback singers and politicians, which is appreciated globally. Mimicry is something that people always like, but yes, you have to be good at it. I am happiest when I perform live.

She also spoke about the appreciation she has received from people, “It is true that people have loved my signature show ‘Pehchan Kaun’ but at the same time, they always appreciate me for singing the most popular Hindi film songs and ghazals. . Also, my satire on current socio-political matters is very well received by the audience. I really enjoy the claps, standing ovations, selfies and autograph requests after every show. It’s overwhelming.

“You always have to be interactive with your audience so that connection and involvement is what makes your performance memorable,” he added.

Must Read: Urofi Javed Goes Topless With Hands On Her B*tt As She Indirectly Claps At Chahatt Khanna And Chetan Bhagat: “They Are Still Nameless” – WATCH!

Rubina Dilaik Reveals How She Reacts To Pregnancy Rumours; Here's What She Says

Amitabh Bachchan Recalls Kolkata Days, Working In A 10 By 10 Room With 8 People