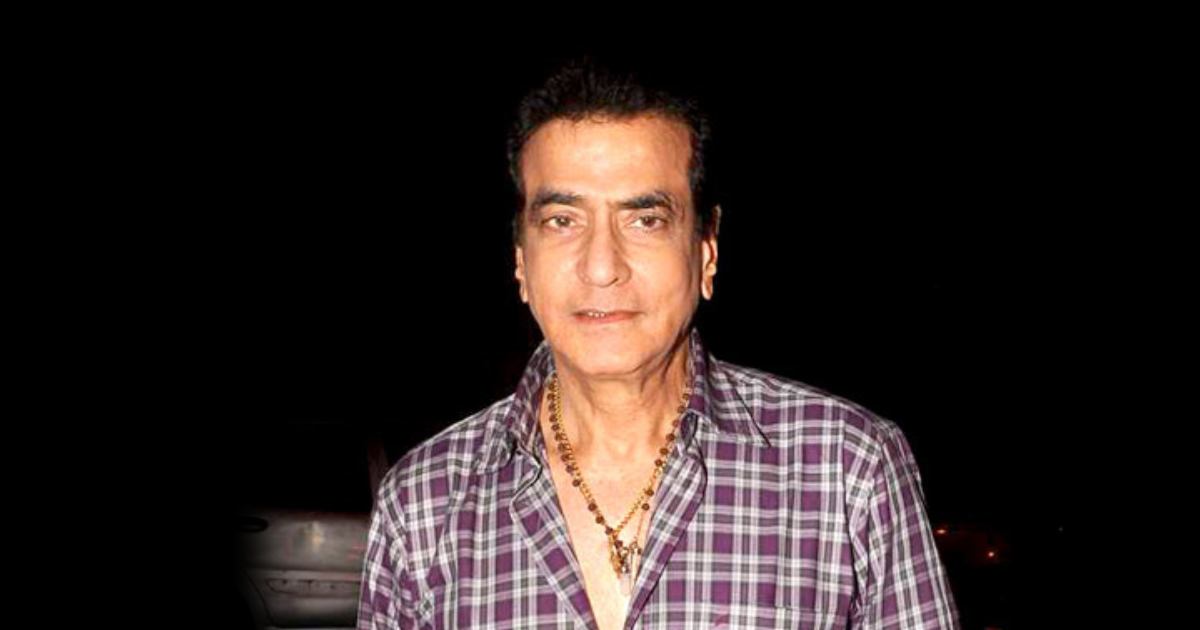 Jitendra: I listen to the songs of my golden era (Photo Credits: Wikipedia)

Jeetendra had given many hit films including ‘Farz’, ‘Ek Hasina Do Deewane’, ‘Himmatwala’, ‘Humjoli’, ‘Dharti Kahe Pukar Ke’, ‘Mere Humsafar’. He was known for his style statement and dancing skills due to which he was given the title ‘Jumping Jack of Bollywood’.

He appeared as a celebrity guest on the singing reality show and was impressed by Rishi’s perfect rendition of the romantic song.

Jitendra praised the contestant saying: “Great singing Rishi. I listen to songs from my golden era but this song was so refreshing and so beautiful to listen to. You have a great musician with you and you are both very talented. Rishi you are a good looking guy and I am sure a girl must be falling in love with you not only for your singing but also for your looks.

The performance got more engrossing as Indian Idol 12 winner Pawandeep Rajan joined Rishi on the piano.

Judge and singer Neha Kakkar also appreciated the whole performance, saying: “What a moment, it was so beautiful. The way you sang Rishi ji was beautiful and Pawandeep’s piano playing on the other hand was amazing. Pawandeep, It is noble of you to come here and support Rishi, you are a true winner.