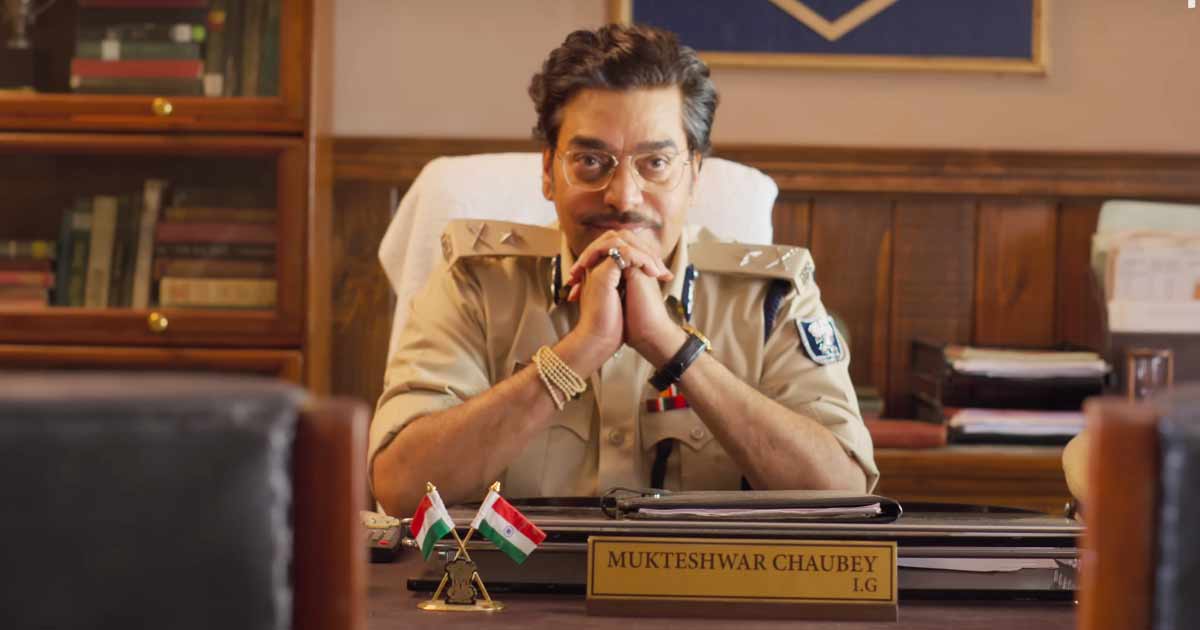 Veteran actor Ashutosh Rana says he plays a senior police officer in ‘Khakee: The Bihar Chapter’ who lives his life to the fullest but maintains order in Bihar.

Speaking about his role in Khakee: The Bihar Chapter and how it played out, Ashutosh Rana shared, “Mukteshwar is Amit’s friend/guide/philosopher. Mukteshwar helps her to move away from the problem and guides her to the solution. That’s why whenever Mukteshwar comes on screen the direction and state of the character changes. For me, my character is someone who has his own philosophy. He is quite entertaining and lives life to the fullest. And even in difficult situations, he does not lose his temper. He tackles difficult situations with a sense of calmness and poise.

Ashutosh Rana further mentioned how thrilling the experience was working with Khakee: The Bihar Chapter and Neeraj Pandey. He mentioned how this story is extremely colorful in nature and there is no question of denying such a wonderful opportunity to be a part of something remarkable.

Sara Ali Khan Describing Herself In This Video Watch Here