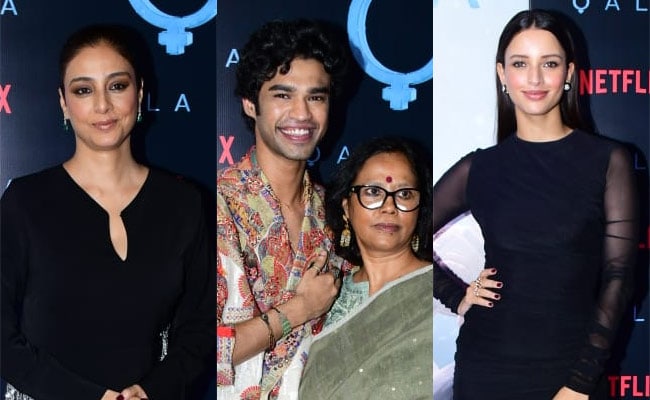 Kaala starring Babil Khan and Tripti Dimri is releasing tomorrow (December 1) on Netflix and before that, the makers decided to host a screening in Mumbai. Late actor Irrfan Khan’s son Babil is debuting in Bollywood with this film. Tabu, Sanaya Malhotra and Vijay Varma were among the few celebs who were spotted at the screening. Irrfan Khan’s wife Sutapa Sikdar arrived with her son Babil at an event. Tabu looked very beautiful in a black outfit. She hugs Babil and is seen having a conversation with Sutapa Sikdar.

Check out the pictures from the screening here: 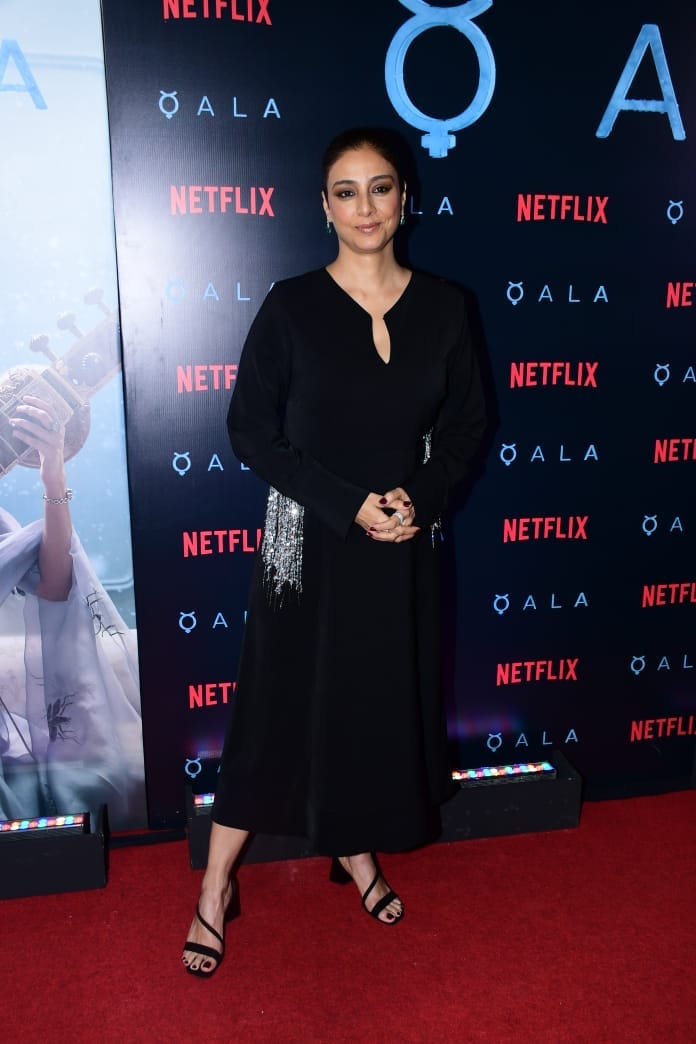 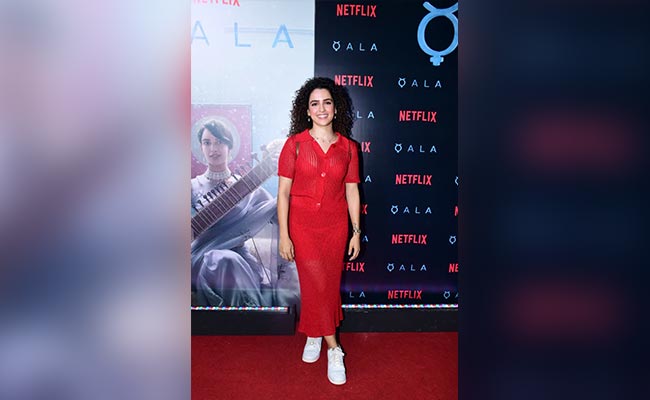 Sanaya Malhotra was a vision in red. 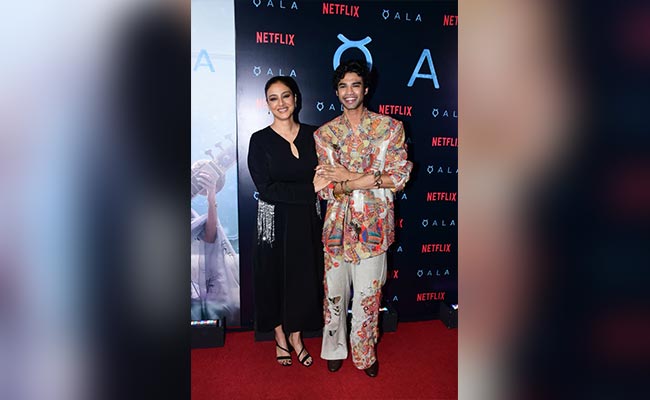 Tabu and Babil Khan smiled for the cameras. 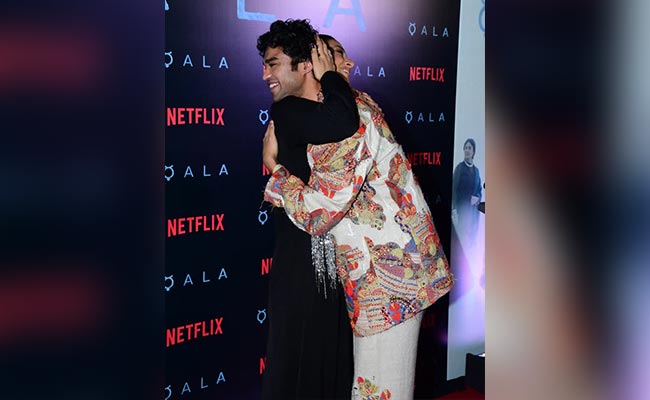 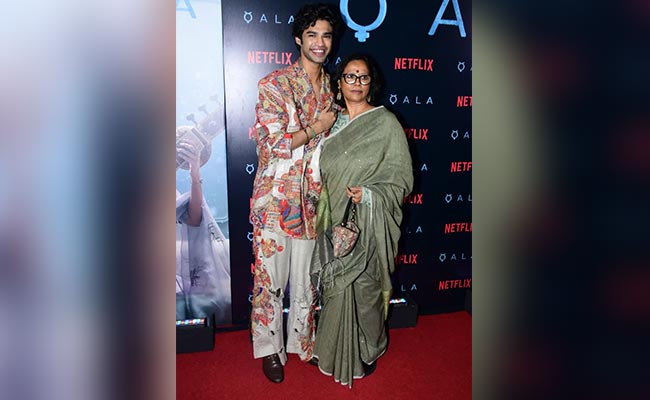 Babil Khan posed with his mother Sutapa Sikdar during the screening. 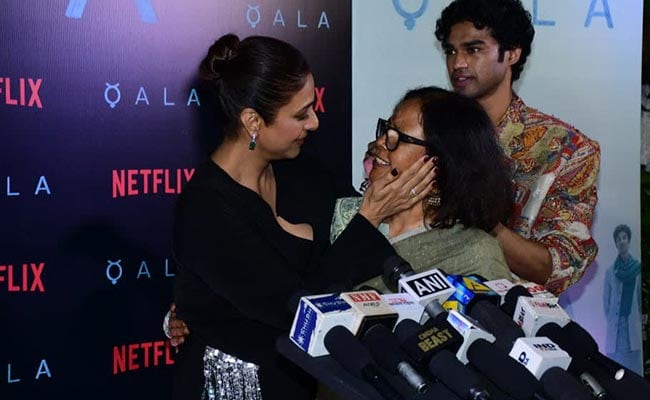 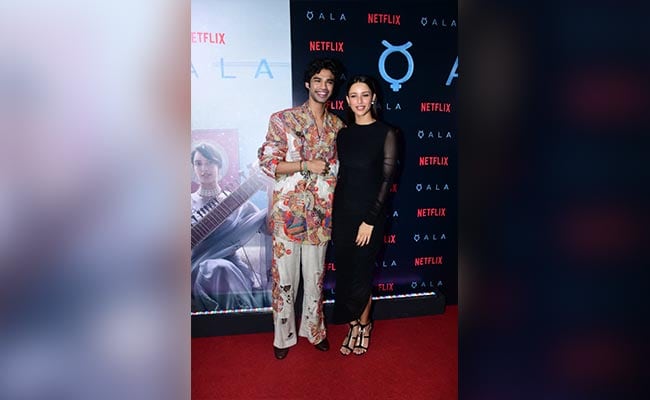 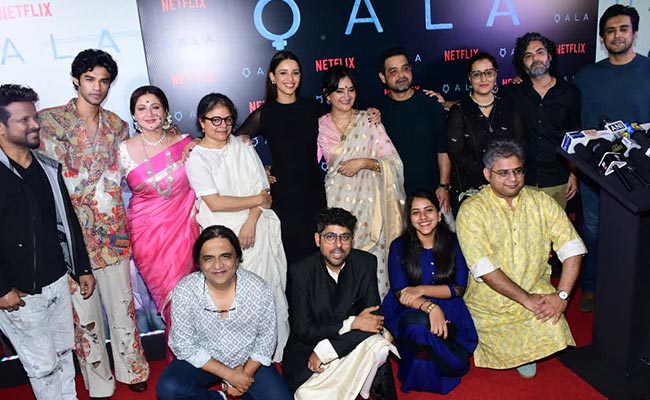 Babil and Tripti pose with him black crew. 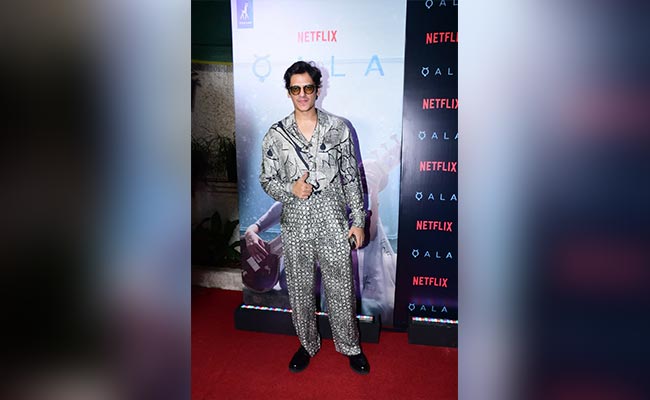 Vijay Varma was photographed during the screening.

Watch the trailer of Kaala here:

Ahead of the screening, Irrfan Khan’s wife, Sutapa Sikdar shared a throwback old picture of their son Babil from when he visited the sets of his father Irrfan’s film. Sharing a picture, he wrote, “First day to Baba’s set to release your film #qala #elderson #pressofparenting #gratitude.” 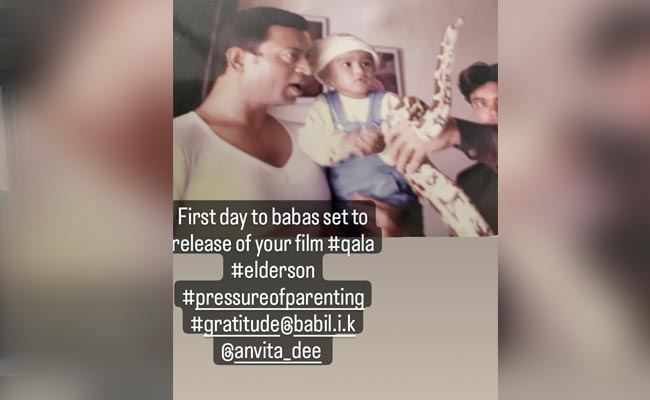