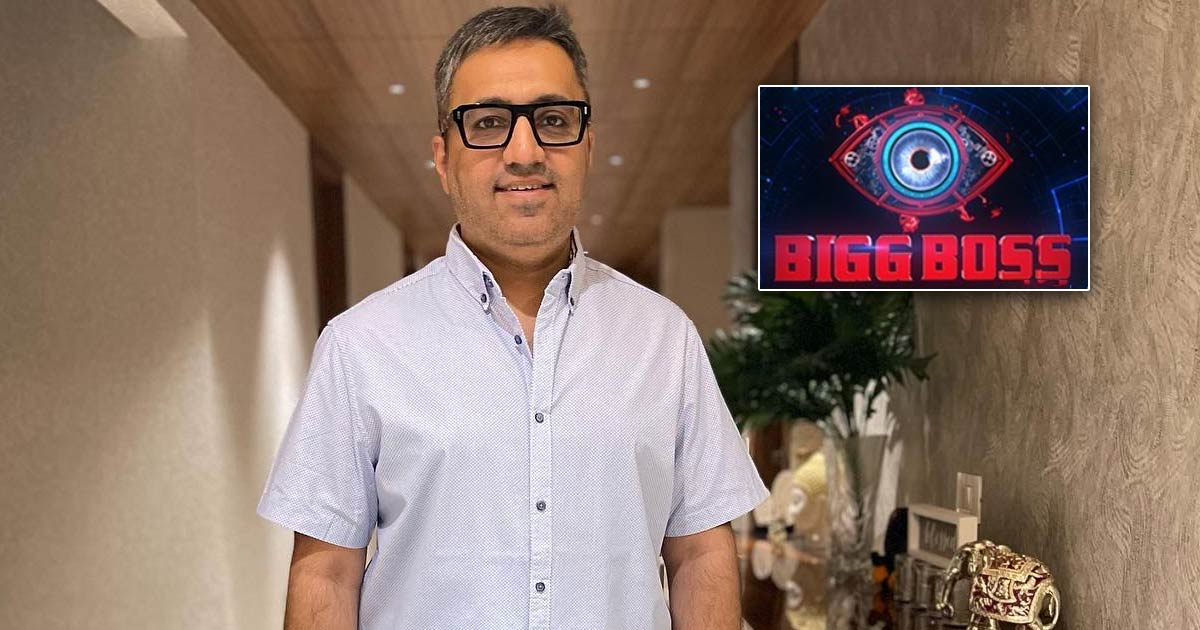 Two months after Salman Khan’s reality show premiered on the TV channel, the controversial reality show Bigg Boss 16 has finally made its way to the TRP list. While the show continues to grab headlines, shark Ashneer Grover has criticized the show in his recent conversation. Grover, who was part of the first part of Shark Tank India, will not be returning for the second season.

Above all, the co-founder and CEO of popular website CarDekho grabbed headlines for his scathing comments for the upcoming entrepreneur who appeared on the show.

These days Ashneer Grover is busy promoting his new book ‘Doglapan’, for which he reached the studio of a radio channel. During his interview, the entrepreneur was asked about his ouster from Shark Tank India 2. In the same conversation, he also revealed about being approached for Salman Khan’s reality show Bigg Boss 16. Shark criticized the show and said that only unsuccessful people go on the show. performance. He clearly said that no one will see him entering the controversial show.

Speaking to Red FM, Ashneer Grover said, “You will never see me on that show. Unsuccessful people go on that show, successful people don’t… There was a time when I used to watch the show, but I think That it’s stale now. They contacted me, I said sorry, not happening.”

Earlier, Ashneer Grover was in the news when his former co-Shark Namita Thapar took a dig at his exclusion. Making an indirect comment, he wrote, “One person doesn’t make or break a show…not me, not anyone…this show is about celebrating our entrepreneurs, jobseekers…it It is about teaching business concepts to the masses through the beautiful stories of these nation builders.” ..Focus on that and all the hard work done by the team.

Coming back, what are your thoughts on Ashneer Grover criticizing Salman Khan’s Bigg Boss 16? Tell us

Must Read: Taarak Mehta Ka Ooltah Chashmah director tells Shailesh Lodha ‘the person he harassed the most’, netizens believe “seems to have left”

No, Vijay Deverakonda Is Not Replacing Vicky Kaushal As a Brand's Ambassador