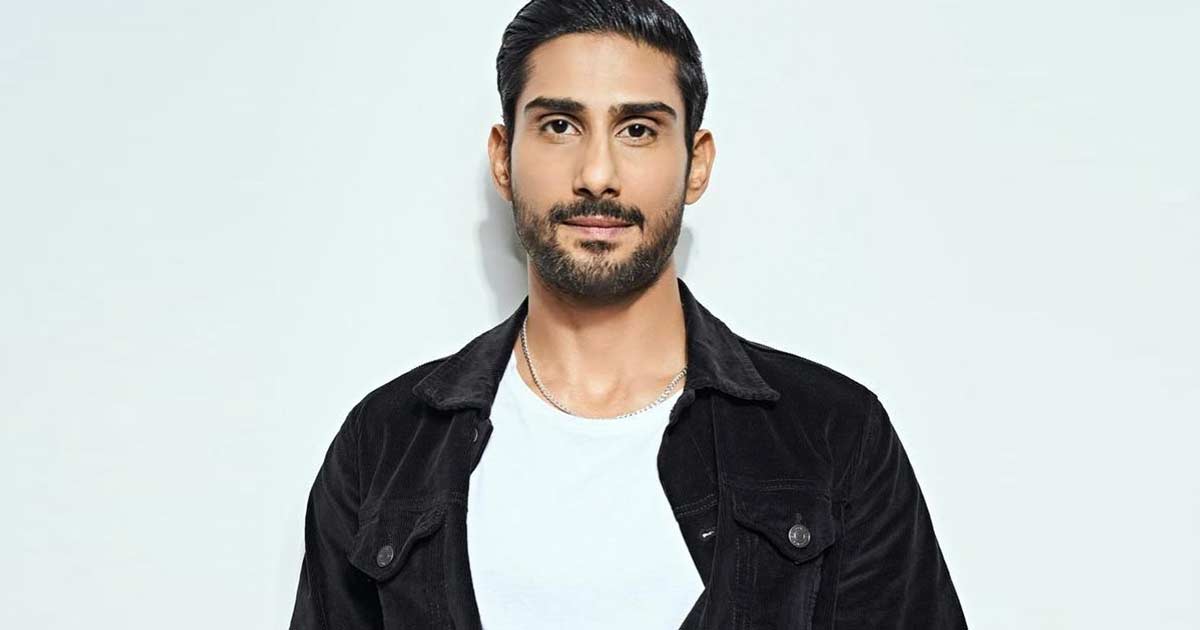 India Lockdown: Prateik Babbar on taking up the film, “I had tears in my eyes when I first read the script” – Deets Inside (Photo Credits-Instagram)

Actor Prateik Babbar, who is awaiting the release of his streaming film ‘India Lockdown’, got teary-eyed after reading the script of the film for the first time. The film explores the effects of the pandemic on the daily life of the common Indian and was deeply moved by her part of a migrant worker.

The actor elaborated: “When I first read the script, I had tears in my eyes. My character’s life, a migrant worker, has suddenly come to a standstill and he must decide whether to try living in a city far away from home or return home and live within his means.

After the release of the film’s trailer, Prateik Babbar was widely praised for his unusual avatar as a daily wage worker.

Sharing details about his preparations for the part, Prateik Babbar said: “We did a lot of preparation for this character. I met some migrant workers and had a heart-to-heart talk with them to understand their lives to play the role of Madhav.

The film throws light on all those whose lives were affected during the initial phase of the COVID-19 pandemic in India.

‘India Lockdown’ is directed by Madhur Bhandarkar, known for telling reality in films like ‘Chandni Bar’, ‘Page 3’ and ‘Fashion’.

The film, which also stars Shweta Basu Prasad, Aahana Kumra, Sai Tamhankar and Prakash Belawadi in pivotal roles, is set to stream on ZEE5 from December 2, 2022.