Ronaldo is set to sign a bumper £172.9million-a-year contract with the Al-Nassr club. 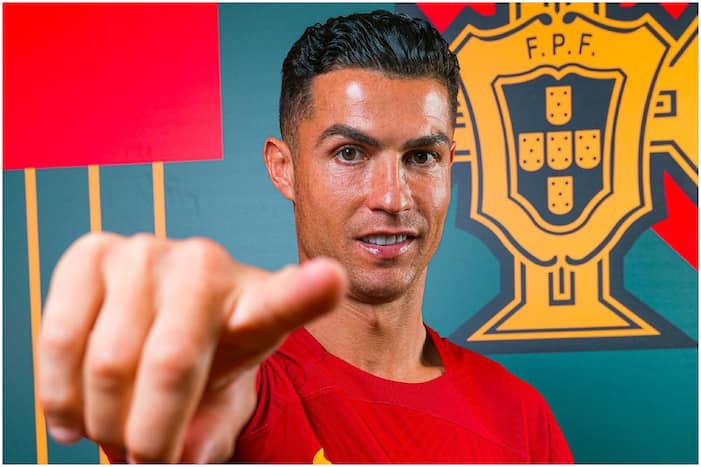 Cristiano Ronaldo ‘agrees a £173MILLION-per-year contract, by far the biggest in football, with Saudi Arabia’s Al Nassr – and is close to signing’ after Europe’s top clubs shunned him post-Man United exit

Qatar: After being shunned by Manchester United last week, the 37-year-old superstar Cristiano Ronaldo is set to sign up with Saudi Arabia’s Al Nassr club for the next two and a half years. As per a Spanish newspaper outlet Marca, Ronaldo is set to sign a bumper £172.9million-a-year contract with the club. Currently, Ronaldo is featured at the FIFA World Cup in Qatar for Portugal. He recently became the only player to score in five World Cups. Ronaldo is set to move out of Old Trafford this summer. As per reports, he did not get his wish of playing in the Champions League. Al-Nassr is one of the most successful football clubs in Saudi Arabia.

Saiyami Kher turns to her Marathi origins for her 'Faadu' role

Back to top button
Close
Close