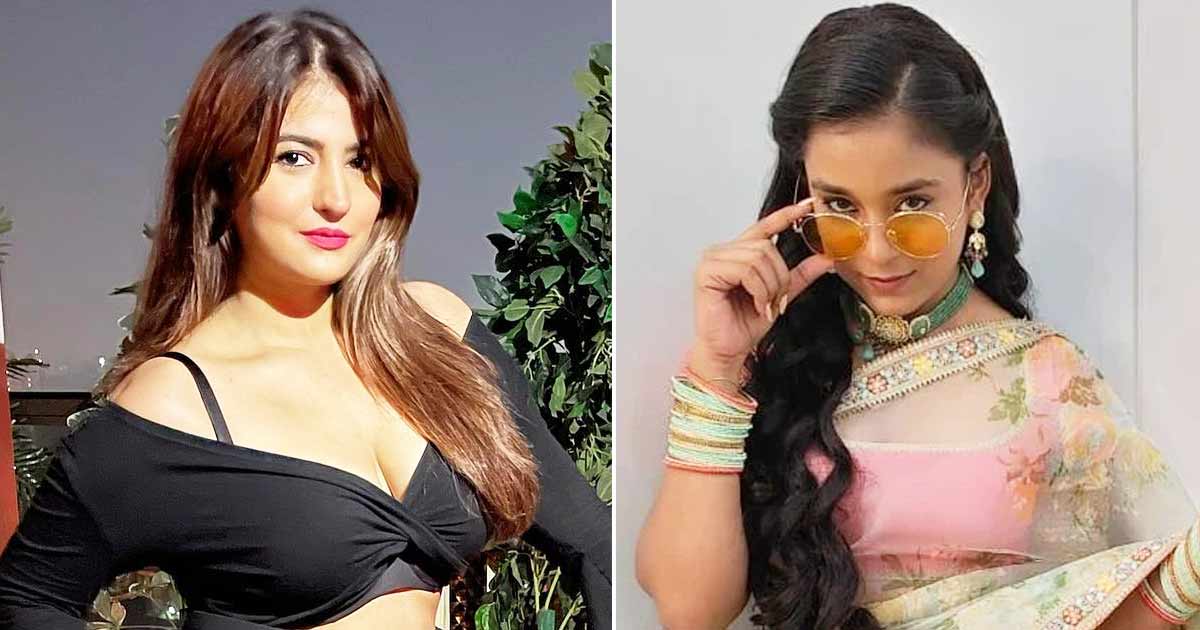 Subuhi Joshi, who was last seen in ‘Yeh Un Dinon Ki Baat Hai’, is currently seen in the reality show ‘Big Buzz’, alongside actors Krushna Abhishek and Kashmera Shah. They feel that Sumbul Touqueer is too young to be on the show.

He said: “For Sumbul, this is not the right time as she is very young. She was doing exceptionally well in her life but I think she is too young to go to ‘Bigg Boss’. You need to see a lot in life before going to the show. Its not his fault.

Subuhi Joshi further added, “I don’t know how one can be obsessed with Shaleen. Maybe she likes him as a person but using the word obsessive is wrong. Yes, there are some people who show their love and concern for their friends, so maybe she is like that.

There has been a huge uproar in the ‘Bigg Boss 16’ house over the current situation of Sumbul Taukeer-Tina Dutta-Shaleen Bhanot. Last week, on Weekend Ka Vaar, superstar host Salman Khan also confronted Sumbul about being obsessed with Shalin, but she did not agree with him.

Many fans of ‘Bigg Boss 16’ feel that Sumbul is too young to live in the toxic environment provided by the house.

In fact, Subuhi said that Shaleen is also to blame. “If he is older then why can’t he understand what is happening? Why do you go after him even if he has a crush on you and you don’t? You hug Tina on the other side and then you are just around Sumbul. He is just pretending to be very innocent but he is not and he is equally responsible for what is happening.

On being asked if she would like to be a part of Bigg Boss, Subuhi Joshi said: “I really wanted to be a part of ‘Bigg Boss’, but I am happy that I am not in this season as it did not do very well. There are only 2-3 topics which are unnecessarily dragged. If I get a chance in the next season, I am quite ready for it. In a recent clip, I saw Tina complaining politely That she is sitting and not taking my side. I mean why would she take your side? You insulted her in front of the country.

Must Read: Urofi Javed Hits Out At Chetan Bhagat On “Distracting Boys” Comment: “Stop Promoting R*pe Culture You Are Sick…”

Rasha Thadani Party P | Raveena Tandon Daughter: Rasha Thadani was seen partying with friends on a private boat in the middle of the sea, see photos