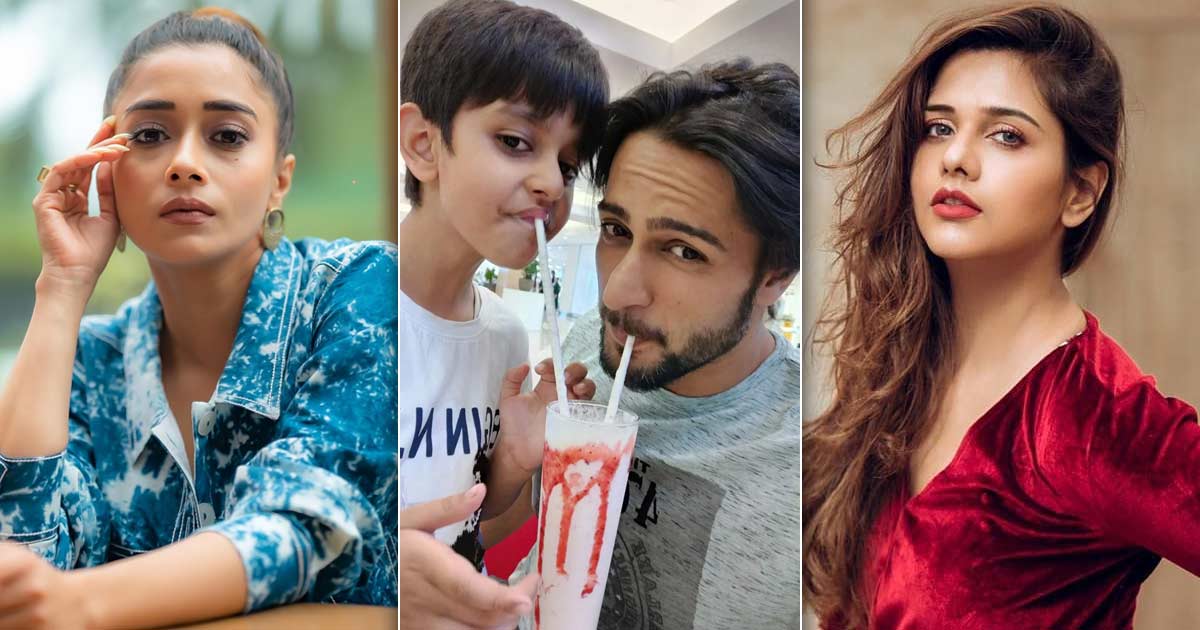 Bigg Boss 16: Dalljiet Kaur reveals her displeasure over Shaleen Bhanot swearing on Jaydon’s name after Tina Dutta asked her not to do so (Photo Credits – Instagram)

Bigg Boss 16 has been on our TV screens for almost 2 months now and it grabs headlines multiple times a day due to its fights, dramas and a lot more. One BB16 making the most headlines is Shalin Bhanot. The TV actor – who is a father of one (he and his ex-wife Dalljiet Kaur have a son Jaydon), has often been heard mentioning and swearing by his son’s name.

While his current love interest in the show, Tina Dutta, recently asked him to refrain from doing the same, his ex-wife and TV actress Diljit has now expressed her displeasure. read on.

In a statement through her colleague – ETimes, Dalljiet Kaur expressed her feelings on Shaleen Bhanot repeatedly mentioning Jaydon’s name in Bigg Boss 16. The statement read, “As a person who represents her, I would like to let all of my media friends know that Dalljiet and I had a brief conversation about Shalin bringing up Jayden’s name in the house, In every fight and argument in which he used to swear in Jaydon’s name every time.

The statement further read, “Diljit Kaur strongly expressed her concern that she is certainly not comfortable with her son’s name being dragged into every argument and more so, Shaleen so easily (Bigg Boss 16 but) “swearing” at his name. As a mother she instinctively wants to protect her child, so she will want to show her displeasure over it strongly. She hopes it stops and The housemates somehow make him realize that as a father he has every right to take Jayden’s name but not use it in this way.

Like Shalin Bhanot, Dalljiet Kaur was also a part of Bigg Boss. The actress participated in Bigg Boss 13 as a contestant and was the first contestant to get evicted from that season.

What are your thoughts on Shalin Bhanot swearing by her son’s name on the show? Let us know in the comments below.