In a conversation with former India opener Aakash Chopra, Gaikwad recalled how Dhoni’s Dhoni’s Zen-like attitude impressed him while observing his CSK captain in action in IPL. 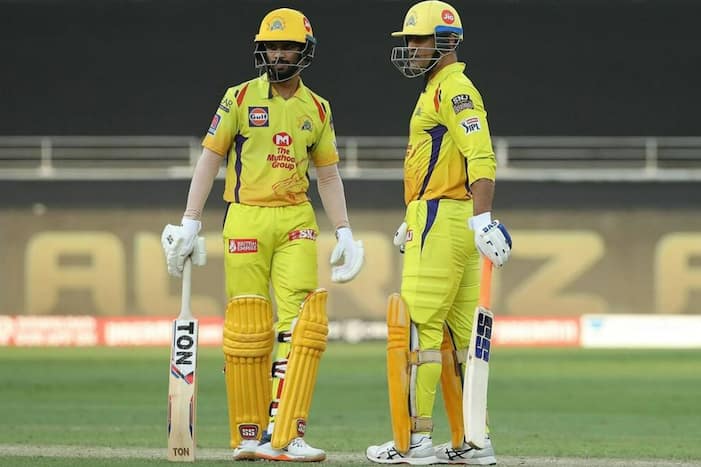 Mumbai: During his lengthy cricket career, former India captain Mahendra Singh Dhoni has impressed and inspired many players not only with his skills but also his temperament.

One thing that has caught the eye is the calm and cool demeanor the former India skipper displayed — in tense situations and also in victory — that has earned him the sobriquet of Captain Cool.

It is this ability to control one’s emotions even when the team is winning and not go overboard but rather stay neutral that the young Maharashtra opener Ruturaj Gaikwad has learned from the legend while playing under Dhoni for the Chennai Super Kings (CSK).

Gaikwad says Dhoni would maintain the same demeanor even during even when the team is going through difficult times, like when CSK made a horror start in IPL 2022 under new captain Ravindra Jadeja, who stepped down midway through the campaign.

In a conversation with former India opener Aakash Chopra, Gaikwad recalled how Dhoni’s Dhoni’s Zen-like attitude impressed him while observing his CSK captain in action in IPL.

“Win or lose, MS Dhoni made sure that the team atmosphere remained the same. Yes, there was surely a lot of disappointment, but no negativity. There was no blame game. A lot of times when you keep on losing, different groups are formed within the team. But that didn’t happen in CSK,” Gaikwad said.

In this regard, Gaikwad also recalled how Dhoni would address and comfort his teammates after a defeat.

“Everyone used to be a little quiet for 10-15 mins after losing a game. But Mahi bhai after coming back from the presentation, would tell us, ‘Relax boys, it happens’,” Gaikwad, who is with CSK since 2021, said.

He said Dhoni would try to keep the post-match team meeting short and try and focus on the fact that it is not possible to win every match.

“MS Dhoni’s meetings are usually very short. Even after losing, the longest meeting would be around two or three minutes. He would tell us that there is a dinner plan, so make sure everyone is ready for it. He would make us understand that it isn’t possible for CSK to win each and every time,” said Gaikwad.