Mark Wood has been ruled out of the first test match which will be played on December 1 to 5. 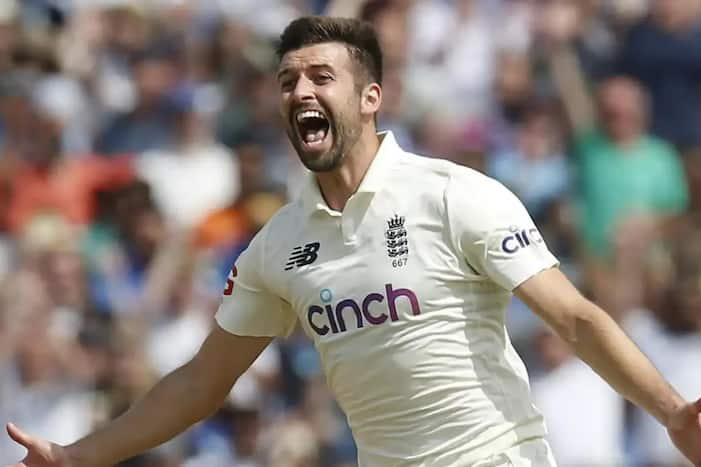 New Delhi: England cricket team has been handed a major blow ahead of the Pakistan test series as Mark Wood has been ruled out of the first test match which will be played on December 1 to 5.

Mark Wood sustained a hip injury at the time of the T20 World Cup 2022 due to his injury the pacer missed the semi-final against the Indian cricket team and the final against Pakistan.

The England team management had included Chris Jordan in the playing XI as a replacement for Wood in the World Cup 2022 games.

England National Cricket Team red-ball head coach Brendon McCullum at a press conference on Monday, November 28, confirmed that the express pacer Mark Wood has been ruled out of the series-opener against Pakistan due to a hip injury.

However, McCullum has stated that the 32-year-old could take part in the final two Test matches, which will be held in Multan and Karachi.

Meanwhile, Wood had returned to international cricket in Pakistan during the 7-match T20I series after missing the 2022 summer and bagged six wickets at 7.33 in two games. The pacer was in lethal form in T20 World Cup 2022 as he bagged nine wickets in four matches.