“Coaches don’t need a break,” Jadeja said on Prime Video, the official broadcaster for the New Zealand series in India. 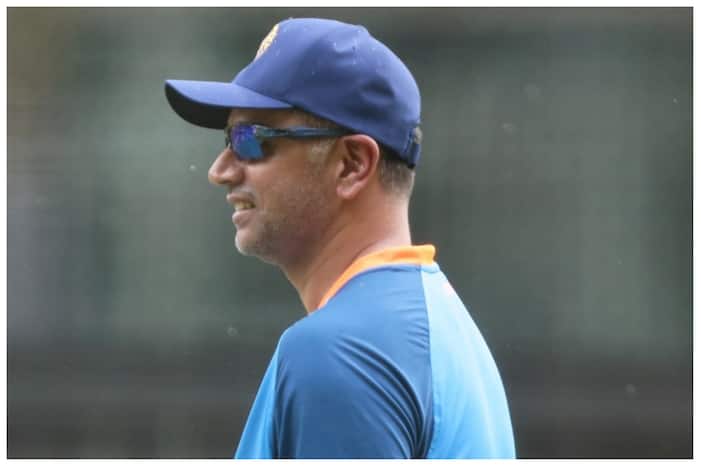 Mumbai: India coach Rahul Dravid’s decision to take a break after the T20 World Cup for the white-ball series against New Zealand has divided people with some former players questioning the need for coaches to take regular breaks from the game, just like the players.

Eyebrows were raised when Dravid along with fellow coaches batting coach Vikram Rathor, Paras Mhambrey (bowling coach), and T. Dilip (fielding coach) decided to take a break after the T20 World Cup in Australia. National Cricket Academy (NCA) head VVS Laxman is overseeing things in New Zealand where India will be playing the hosts in the third and final ODI on Wednesday.

Former India captain and coach Ravi Shastri had earlier raised this issue and now his one-time teammate Ajay Jadeja has joined the chorus, saying that, unlike players, coaches don’t need a break as they get plenty of off-time when the Indian Premier League is being played.

“Coaches don’t need a break,” Jadeja said on Prime Video, the official broadcaster for the New Zealand series in India.

“You get a break for two or two-and-a-half months in the IPL. I mean they are my friends. Vikram Rathour and I go back a long way. Dravid has been a great cricketer for India. I mean, no disrespect for them. But this is a job you do for a couple of years and you give in everything like the players.”

Reminded that Dravid wanted to be with the Test squad since there’s little time between the New Zealand series and the subsequent Bangladesh tour.

“There are going to be players who are going from here to Bangladesh and there’s a four-day gap (in between),” Jadeja said.

Take A Ride To The 1960s With Two Ranveer Singhs, Pooja Hegde And Jacqueline Fernandez