HAPPY BIRTHDAY YAMI GAUTAM: Yami Gautam has carved a niche for herself in the film industry with movies like Kaabil, Vicky Donor, Uri: The Surgical Strike, A Thursday and many more. Post her debut in 2012 (Vicky Donor), Yami Gautam explored a variety of genres and roles. She has not only helped to normalise strong, opinionated women through her films but has also played a significant role in Bollywood’s effort to recast the role of Hindi film heroine. 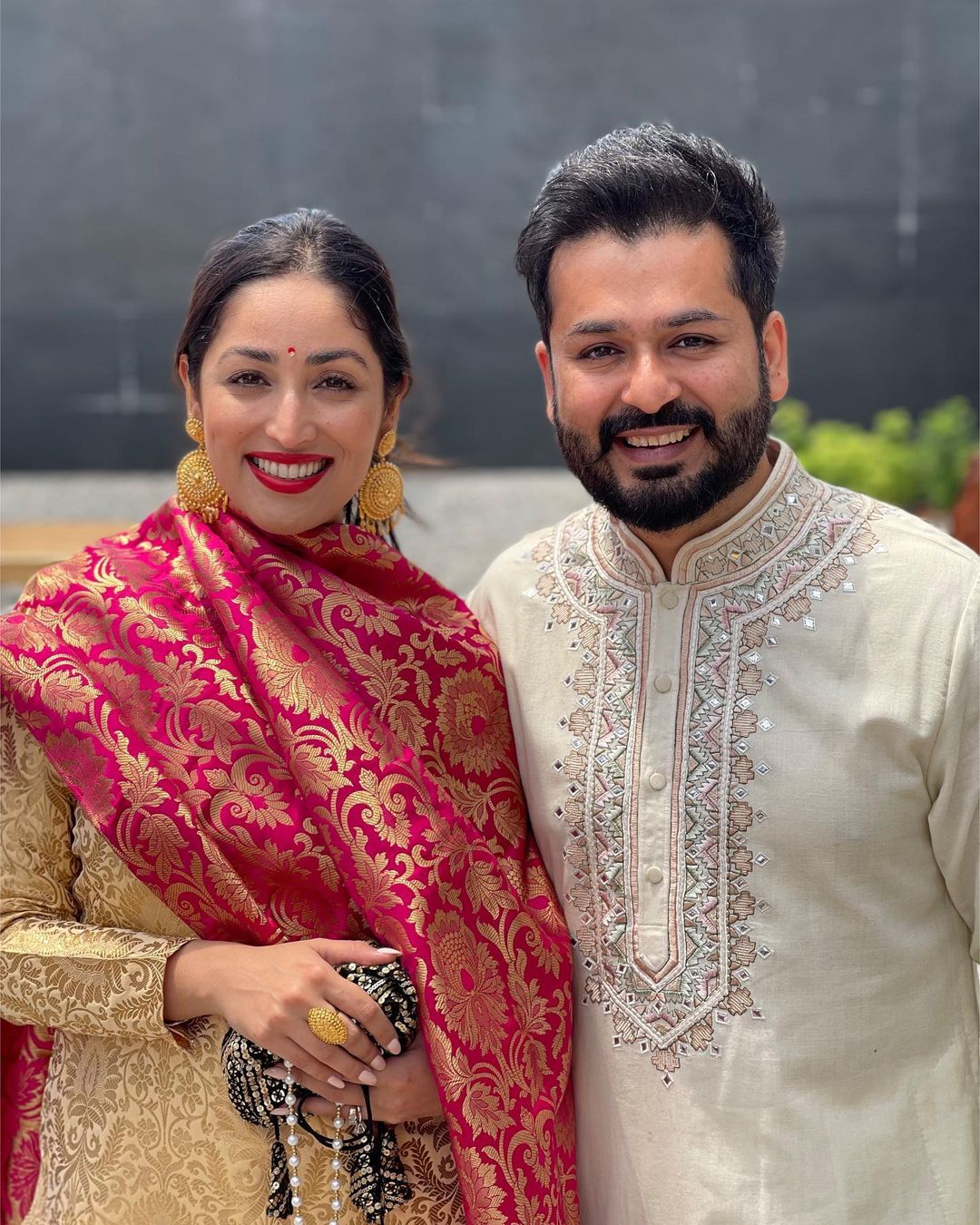 From playing the role of a girl next door, an undercover R&AW agent to a blind woman, Yami Gautam has played a variety of unconventional and versatile roles over the course of her ten-year career.

On actress’ 34th birthday today, here’s a list of her best movies: Yami Gautam Starrer A Thursday was released in February this year. (Photo: Twitter)

A Thursday is a drama thriller film helmed by Behzad Khambata. The film stars Yami Gautam, Atul Kulkarni, Neha Dhupia and Dimple Kapadia in crucial roles. Yami Gautam plays Naina, a playschool teacher in the film, who kidnaps 16 students, ruffles the police and leaders, and her demands send shockwaves across the country.

Kaabil is an action crime drama film directed by Sanjay Gupta. Su Bhatnagar, Yami’s character in the film, is a visually challenged individual who falls in love with someone who has a similar condition. It is considered one of Gautam’s most difficult roles yet. Yami’s performance in the film has been described as authentic, believable, and even emotional. The film also stars Hrithik Roshan, Rohit Roy and Ronit Roy in crucial roles.

Uri: The Surgical Strike is an action-drama history film that is directed by Aditya Dhar. The movie stars Vicky Kaushal, Yami Gautam, Paresh Rawal and Mohit Raina in crucial roles. Regarding her performance in the film, several viewers and reviewers stated that Yami’s portrayal of a law enforcement officer with fortitude was very convincing.

Dasvi is a comedy-drama film helmed by Tushar Jalota. The film stars Abhishek Bachchan, Yami Gautam, Nimrat Kaur and Manu Rishi Chadha in pivotal roles. The film revolves around a politician who decides to spend his time in jail studying for high school, while his scheming wife has other plans. In the movie, Yami plays an IPS officer named Jyoti Deswal who helps the politician clear his 10th exam.

Directed by Sriram Raghavan, the film Badlapur is an action crime drama film that stars Yami Gautam, Varun Dhawan, Nawazuddin Siddiqui and Huma Qureshi in important roles. Raghu begins to walk a fine line between good and evil as he exacts violent vengeance on two criminals who murdered his family 15 years ago.

Bala is a comedy-drama film that addresses issues such as body and colour shaming. The film’s lead actors are Ayushmann Khurrana, Bhumi Pednekar, and Yami Gautam. Yami is seen as a beautiful young woman who falls in love with Ayushmann and married him but later goes on file a divorce after realising that he is bald.

Chhichhore to Baaghi 2, Best Movies of the Versatile Actor