The Spain boss spoke of Germany’s “physical power”, “they are up there with the greats and if anyone knows how to compete, it’s Germany.” 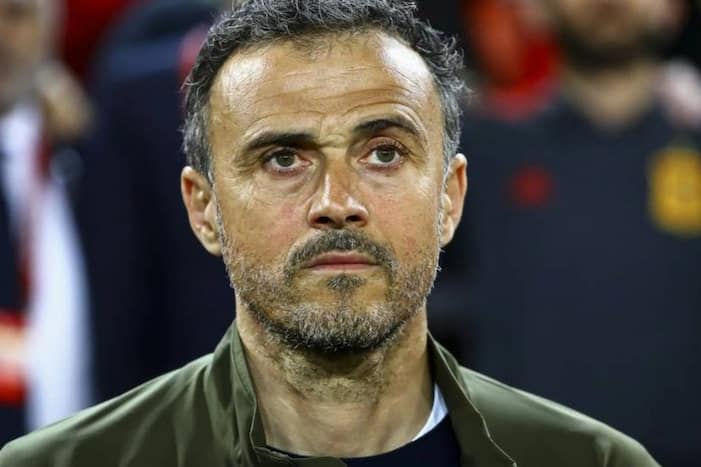 Qatar: Spain coach Luis Enrique predicted that his side’s Group E game against Germany on Sunday would be a huge test of their potential after kicking off the World Cup with a stunning 7-0 win over Costa Rica.

Hopes are high in Spain after their impressive start, but the coach reminded those present in his pre-game press conference that Germany would present a very different challenge to Costa Rica, especially as a defeat would almost certainly send the Germans crashing out.

“It is a great test for us. Because in such an important event, against a favourite in a difficult situation, we have to show that we are not going to play differently,” he said, insisting the Spanish would not change their attacking style.

“We want to dominate the whole game. If that works, then fantastic; but if it doesn’t then we’ll congratulate our rivals,” he said.

He also tried to temper the excitement that the 7-0 against Costa Rica has produced, reports Xinhua.

“Here you can win all three group matches and be eliminated in the Round of 16. This tournament doesn’t reward consistency, it rewards playing well at key moments,” stressed Enrique.

The Spain boss spoke of Germany’s “physical power”, “they are up there with the greats and if anyone knows how to compete, it’s Germany.”

“The Germans always try to have the ball. They are the team that most resembles Spain,” he said, adding that he would probably make changes to the side that performed so well on Wednesday.

“When you have the blind confidence that I have in my players, in the end, it’s the least of it. The important thing is the 16 (starting 11 and five substitutes). The players that enter are vital. The lineup doesn’t worry me at all,” he insisted.

Karan Kundrra-Tejasswi Prakash Are Surely In a Party Mood As They Groove To Bollywood Tacks At a Wedding; Watch