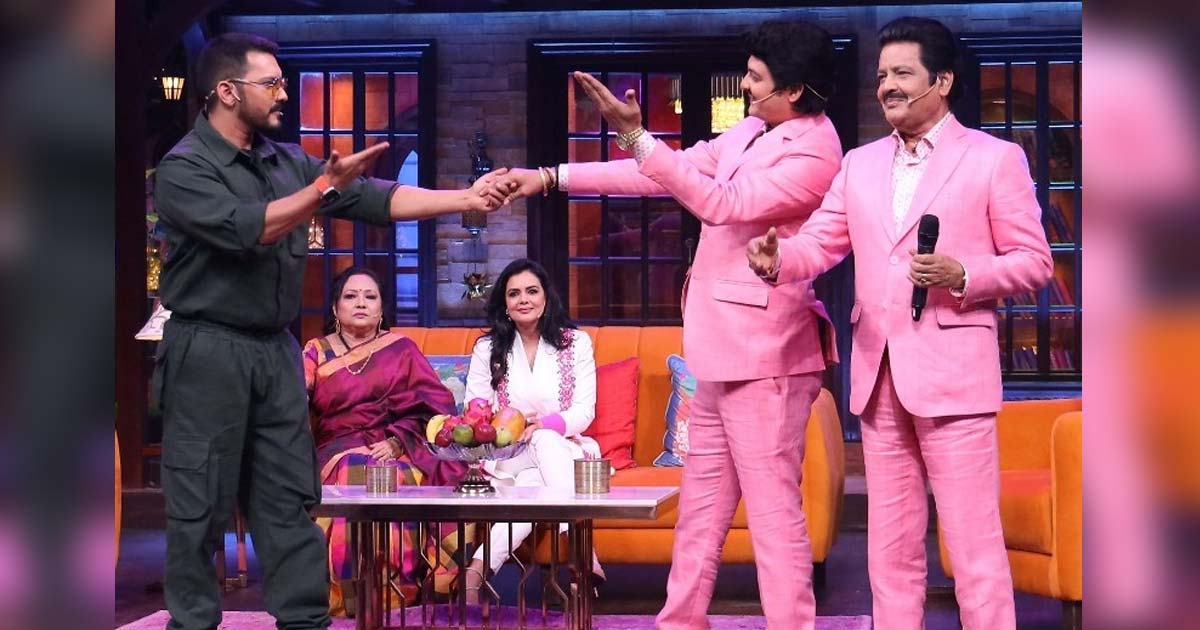 Veteran singer Udit Narayan has praised ace comedian Gaurav Dubey for showcasing his style and expressions in his stint as Edit Narayan in ‘The Kapil Sharma Show’.

The singer said, “I am speechless the way Gaurav mimicked me, that too perfect.” “He’s talking like me and copying my hand gestures as I do them. Although I only spent a few minutes watching this play, I really enjoyed watching him play it out on screen.

Udit Narayan rose to fame with the film Qayamat Se Qayamat Tak in 1988 and there was no looking back after that. She continued to gain popularity in the 80s and 90s and even in 2000 with films like ‘Mela’, ‘Dhadkan’, ‘Lagaan’, ‘Veer-Zaara’ and many more. He is appearing in the comedy-based reality show as a special guest along with Deepa Narayan, Aditya Narayan and Shweta Agarwal.

The ‘Papa Kehte Hain’ singer was impressed by Gaurav’s mimicry and appreciated his performance. Gaurav Dubey also spoke about his act, saying: “I admire the evergreen voice of B-town, Udit Narayan and the beautiful legacy he has created over the years in the music industry. He has given us such remarkable and unforgettable music. I have been watching his antics both on and off-screen since a long time as I really wanted to play him on-screen.

Gaurav further expresses his gratitude towards the singer, saying: “The audience and special guests’ response to my characters has really inspired and motivated me. To be accepted by that man is a great achievement for me.

Match Ends in a Goalless Draw