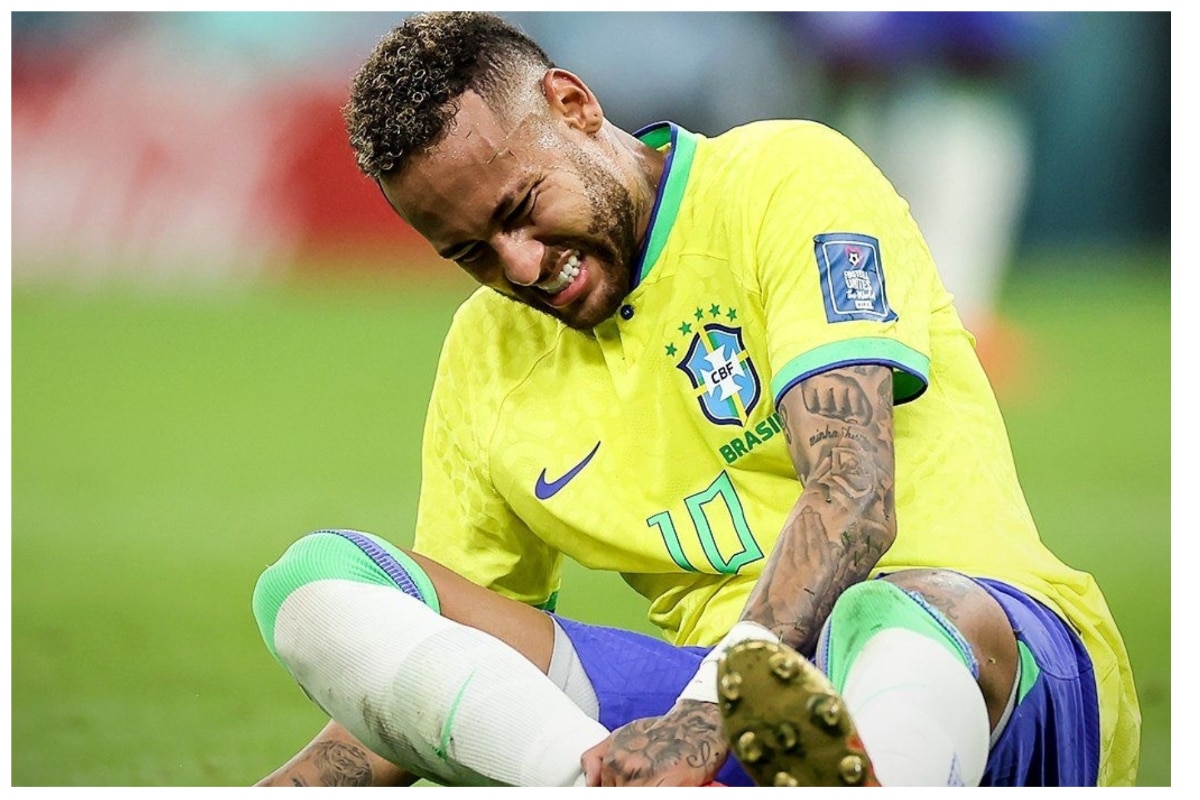 In a 2-0 win over Serbia in their first Group G match of the showpiece event at the Lusail Stadium in Qatar on Thursday, Neymar had collided with Nikola Milenkovic in the second half of the match, which caused him an ankle injury and was substituted with 10 minutes left in the game.The injury has now resulted in Neymar set to miss Brazil’s match against Switzerland to be played at Stadium 974 on November 28. “Yes, I am sure, for Neymar, he will be disappointed, for Brazil it is a disappointment. But, they have got so much talent in the team.”

“You can see that even when he went off the team, it didn’t seem to affect them. They played with great flair, and great speed. So, a blow, yes, but Brazil have enough in the squad to be able to cover him,” said Rooney on VISA Match Centre show on Sports18 and JioCinema.

Portuguese football legend Luis Figo feels that whoever replaces Neymar will not be of the same quality which the star striker has. “Well, I think they have enough reserves, but Neymar is Neymar. You cannot change his quality or his meaning in the team for another player.”

Apart from Neymar, Brazil’s right-back player Danilo will also miss the match against Switzerland due to an ankle strain.