Pathaan: According to the film’s director Siddharth Anand, Bollywood superstar Shah Rukh Khan’s upcoming film ‘Pathan’ connects a lot with Hollywood star Tom Cruise. Siddhartha said, "When someone sets out to make India’s action film with one of the biggest heroes of our country, Shah Rukh Khan, you have to have a champion team."

He said, "Thankfully we got an A-team who could do justice to Pathan and I am glad to have someone like Casey O’Neill, who has worked with Tom Cruise." Emmy Award-nominated Casey is regarded as one of the best action directors in Hollywood. Jack Reacher is the brain behind Tom Cruise’s death-defying stunts in the Mission Impossible series of films, ‘Top Gun: Maverick’ and has also worked with Marvel.

About Kisi, Siddhartha says, "He has a wealth of experience, and immediately thought of action for Pathan. What KC has done in ‘Pathan’ is mind blowing. For this you will have to watch the film, because we will not reveal anything about it until the film is released in theaters on January 25."

Casey is also a seven-time Screen Actors Guild Award nominee and three-time Taurus World Stunt Award winner for Once Upon a Time in Hollywood, Captain America, Winter Soldier and Mission: Impossible Ghost Protocol. His prowess has also earned him the membership of the Academy of Motion Picture Arts and Sciences and the membership of the elite brand X Action Specialist. ‘Pathan’ is slated to release on January 25, 2023, in Hindi, Tamil and Telugu.< /p>

Read also-  Hansal Mehta’s big statement regarding the Boycott trend, it is sad when only industry people are involved in it.. 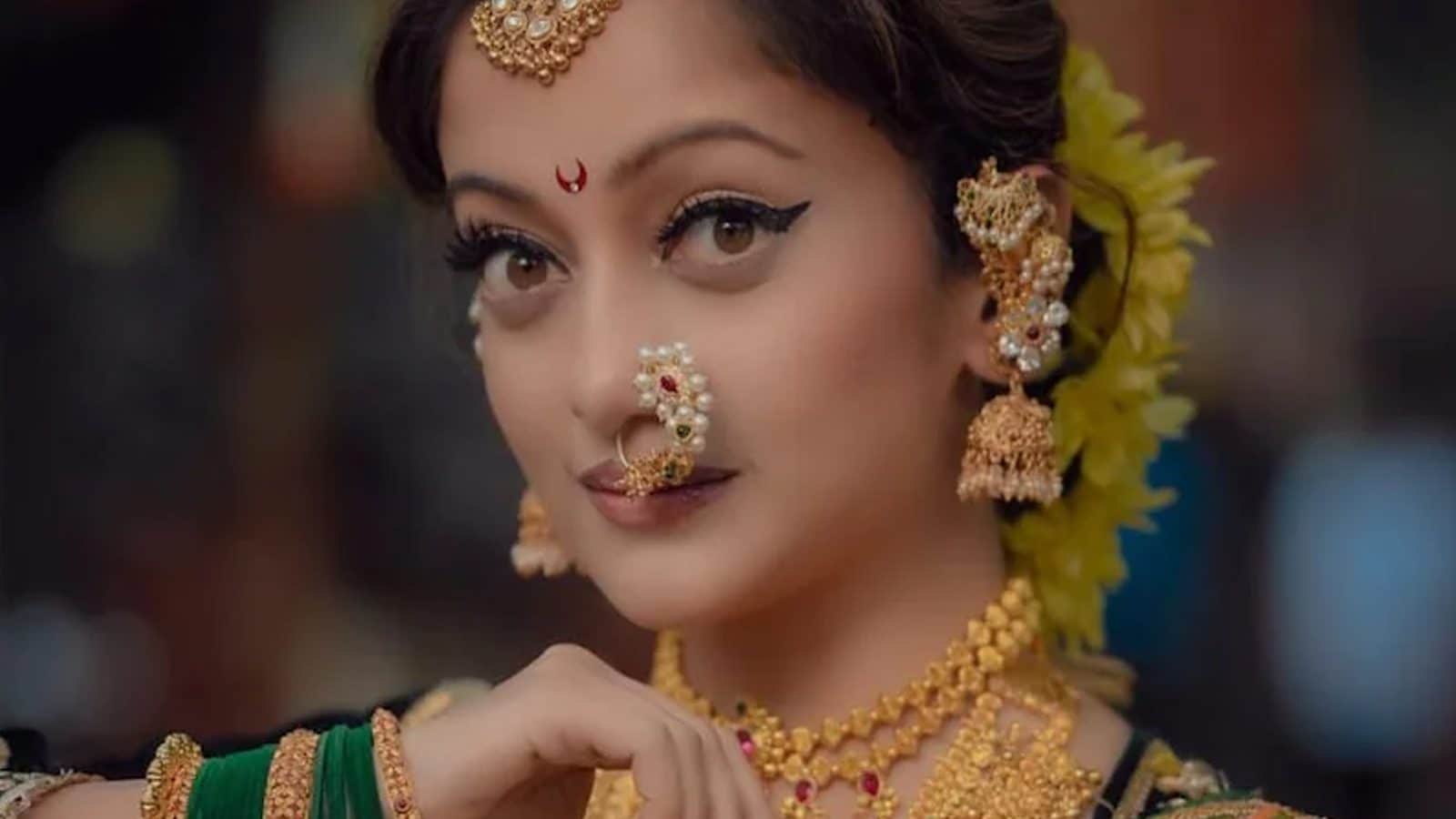 Manasi Naik And Pradeep Kharera Are Getting Divorced. Deets Inside
6 mins ago

Alia Bhatt Has The Cutest B’Day Wish For Sister Shaheen Bhatt, Says ‘Love You So Much That…’
14 mins ago