Ranbir-Alia also told the meaning of daughter’s name
Alia-Ranbir shared on their Instagram account that their daughter has been named ‘Raha’. Along with this, he also explained the meaning of ‘Raha’. Alia Bhatt writes that “The name of our daughter Raha has been chosen by her grandmother, this name has such a lovely meaning… Raha literally means a divine path, in Swahili it means happiness, in Sanskrit it means Gotra hai… In Bengali it means comfort, relief… In Arabic it means peace, happiness, freedom.. The first letter of our daughter’s name is felt by all of us… Thank you Raha.. To bring happiness in our life, it seems that we have just started living life. 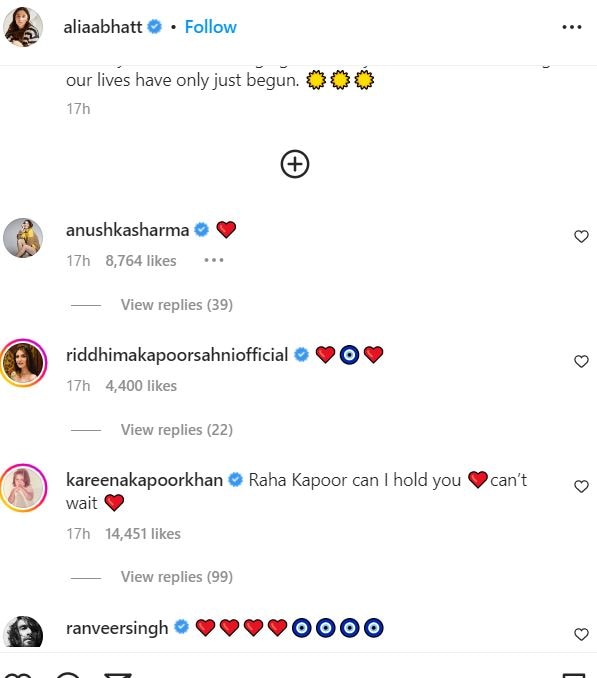 The year 2022 was very special for Ranbir-Alia
Let us tell you that 2022 is really a very special year for Brahmastra stars Alia and Ranbir. In April this year, the couple took seven rounds. Recently, on 6 November, they welcomed a cute baby girl. At the same time, his film Brahmastra Globally became the highest-grossing film of 2022 with a collection of more than Rs 400 crore.