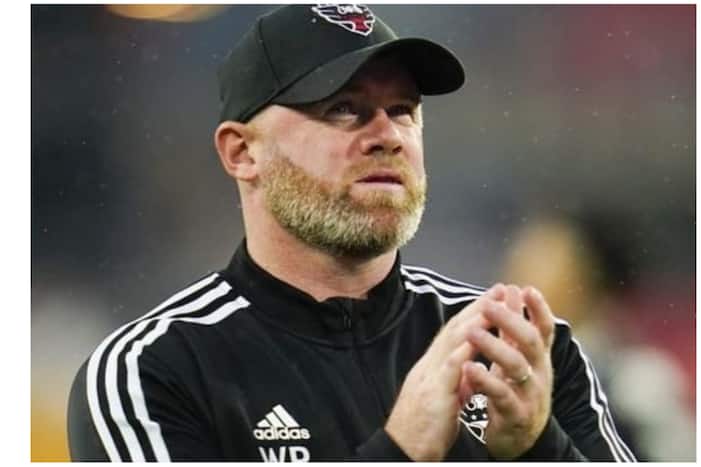 It Was Not A Penalty; Cristiano Ronaldo Used All His Experience To Win It: Wayne Rooney

New Delhi: Legendary footballer Wayne Rooney raised his doubts about the controversial penalty awarded to Portugal during Thursday night’s game in their first Group H match of the ongoing FIFA World Cup against Ghana at Stadium 974 in Doha.

The penalty helped Portugal break the deadlock and, in the process, star striker Cristiano Ronaldo also became the first player in the history of world football to score goals in each of his five editions of the tournament, that he has played.

“No, I think Cristiano used all his experience as a forward player, in that position and used his experience to win the penalty and that’s good play, good center-forward play,” said Rooney on VISA Match Centre show on Sports18 and JioCinema.

In the match won by Portugal 3-2, Ronaldo scored from the spot to get his eighth goal in FIFA World Cups. But the decision to award the penalty was criticised by some football followers on social media.

Ronaldo’s former country teammate Luis Figo was not convinced either. “For me, it did not look like a penalty but it was welcome,” he said.

Ronaldo fell to the ground following a tackle from Ghana’s Mohammed Salisu. The referee then awarded a penalty to Portugal in the 62nd minute with no VAR check. Few football fans on social media also felt that Salisu pushed the forward from behind, and the referee’s decision was a fair call.

After that Ronaldo penalty, Andre Ayew helped Ghana equalise the scoreline shortly. But Portugal scored twice through Joao Felix and Rafael Leao to take a 3-1 lead. Ghana then scored another goal through Osman Bukari. But it was not sufficient to stop Portugal from taking three points for the win.

Now on top of Group H, Portugal’s next match in the FIFA World Cup will be against Uruguay on November 29 at Lusail Stadium.