Christensen shared dressing room with Olivier Giroud at Chelsea and was generous with his praise of the French attacking duo. 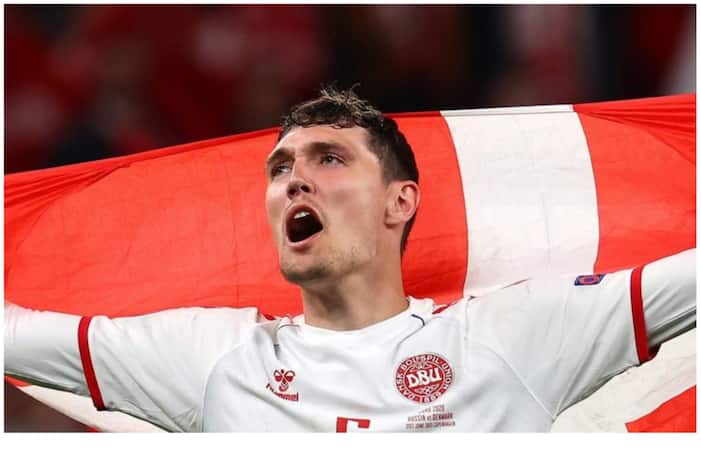 Doha (Qatar): France striker Olivier Giroud is likely to be the center of attention when France face Denmark in a Group D match on Saturday looking to book their passage into the tournament’s last 16.

Giroud now has 51 goals for his country and another will see him overtake Thierry Henry as France’s all-time top scorer.

The big striker scored twice as France kicked off their World Cup title defense with a comfortable 4-1 win against Australia, becoming the first reigning champions to begin the following tournament with a win since Brazil in 2006.

That win, coupled with the 0-0 draw between Denmark and Tunisia, means another French triumph in Stadium 974 will see them into the next round.

Lucas joins an injury list containing Karim Benzema, Paul Pogba, N’Golo Kante and Christopher Nkunku, who were ruled out of the tournament before kick-off. His brother Theo, who replaced him on Tuesday, will step into the side.

Theo is more attack-minded than Lucas and formed a dangerous pairing with Kylian Mbappe, who tends to drop towards the left of the French attack to try and create space.

Ousmane Dembele will continue on the right for France and that sets up an interesting duel with FC Barcelona teammate Andreas Christensen, who played for the Danes in the 0-0 draw against Tunisia that opened their campaign.

Christensen also shared a dressing room with Giroud at Chelsea and was generous with his praise of the French attacking duo.

“And the same for Ollie, you can just see how many goals he scores and again means a lot for the team. I know they’re both really big characters. So yeah, they are great players and it’s going to be good to see them again,” commented the defender.

Denmark go into this game after beating France twice already this year in the UEFA Nations League, but that will count for nothing on Saturday in what promises to be a close affair.

Kantara, Khakee Release on OTT, Rashmika Mandanna to Be Banned in Karnataka?