Happy Birthday Rakhi Sawant: The actress never fails to garner the attention of people with her bold statements and outspoken personality

HAPPY BIRTHDAY RAKHI SAWANT: Rakhi Sawant celebrates her 44th birthday today. The actress never fails to garner the attention of people with her bold statements and outspoken personality. She has opened up about her life struggles on numerous occasions. 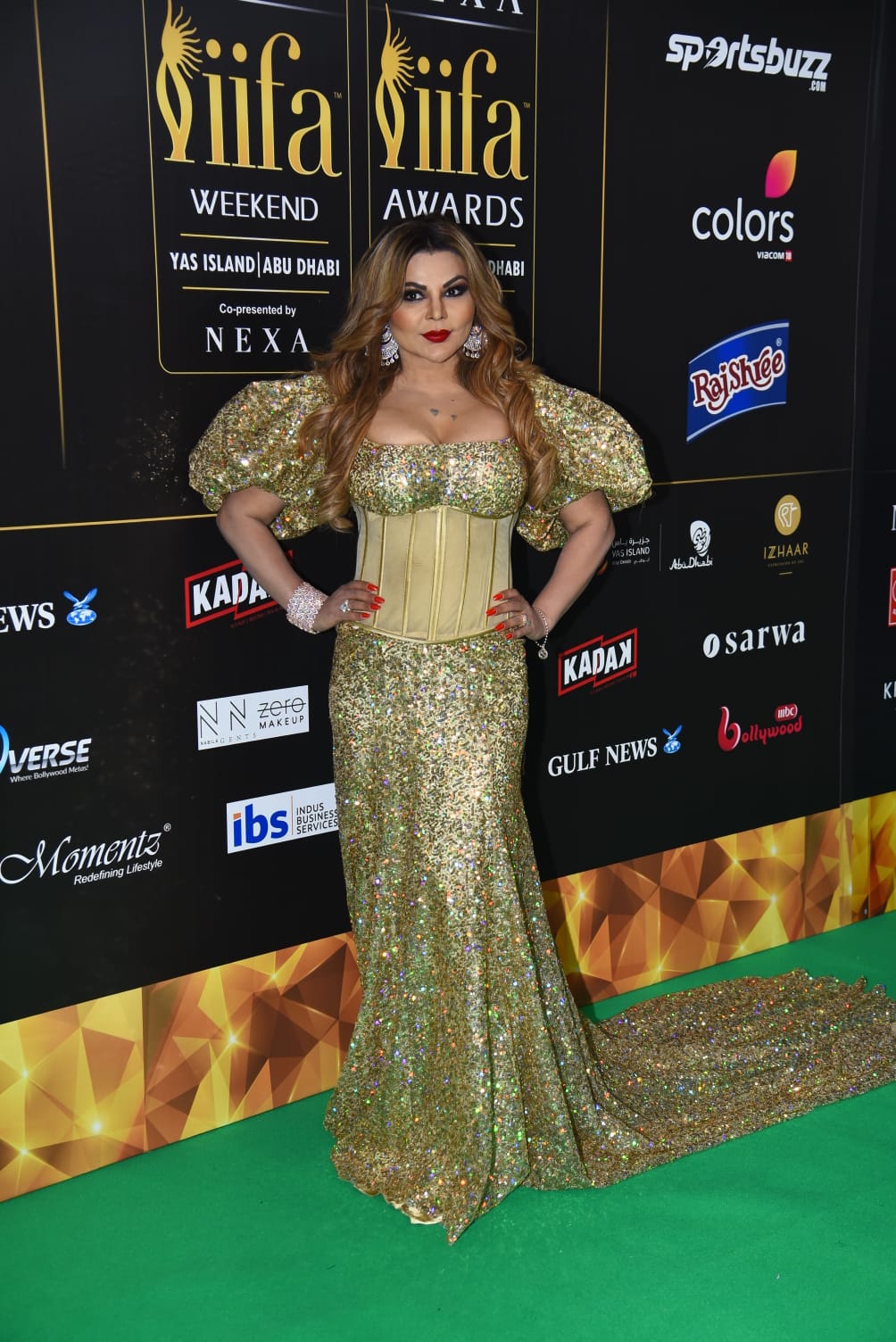 Rakhi made her acting debut in the 1997 action-drama film Agnichakra under the name Ruhi Sawant. The actress has featured in some small roles and hit item numbers in Bollywood films like Joru Ka Gulam, Yeh Raaste Hain Pyaar Ke, Masti, and Main Hoon Na. The entertainment queen was among the top four finalists in the first season of Bigg Boss.

Rakhi Sawant made her singing debut with the album Super Girl in 2007. Later, the Bigg Boss fame participated in the dance reality show Nach Baliye with Abhisekh Avasthi, hosted a talk show Rakhi Ka Insaaf and did a cameo in the comedy fiction television series Bhaag Bakool Bhaag. In 2009, Rakhi launched the reality show Rakhi Ka Swayamwar, in which she wed Canadian Elesh Parujanwala but they soon parted ways. Further, she drew a lot of attention due to her secret marriage to UK-based businessman Ritesh in 2019, and the couple separated in early 2022. She is currently dating Adil Durrani and the couple are frequently spotted together by the paparazzi.

On Rakhi Sawant’s birthday, let’s take a look at some interesting facts about the famous TV personality: