Akshaye Khanna Drishyam 2 BTS Video: Bollywood film ‘Drishyam 2’ is fast moving towards the pinnacle of success these days. In the first week of release, director Abhishek Pathak’s ‘Drishyam 2’ has achieved great success by collecting 100 crores at the box office. Meanwhile, a BTS video of ‘Drishyam 2’ has surfaced, in which superstar Ajay Devgan to Akshaye Khanna and all the star cast of the film are seen having fun.

Akshaye Khanna having fun on the sets of ‘Drishyam 2’

However, seeing this style of Akshay, everyone starts laughing on the set. Even Akshaye Khanna himself cannot stop laughing. On the other hand, actress Shreya Saran had a lot of fun during the shooting of ‘Drishyam 2’. In this BTS video of ‘Drishyam 2’, you will easily get to see glimpses of Ajay Devgan and Saurabh Shukla.

‘Drishyam 2’ has won everyone’s heart on the basis of its powerful story. The suspense thriller ‘Drishyam 2’ is very much liked by the audience. This is the reason that the graph of the film’s earnings at the box office is increasing rapidly. It is being expected that ‘Drishyam 2’, which will enter the club of 100 crores in a week, will rock in the coming days. 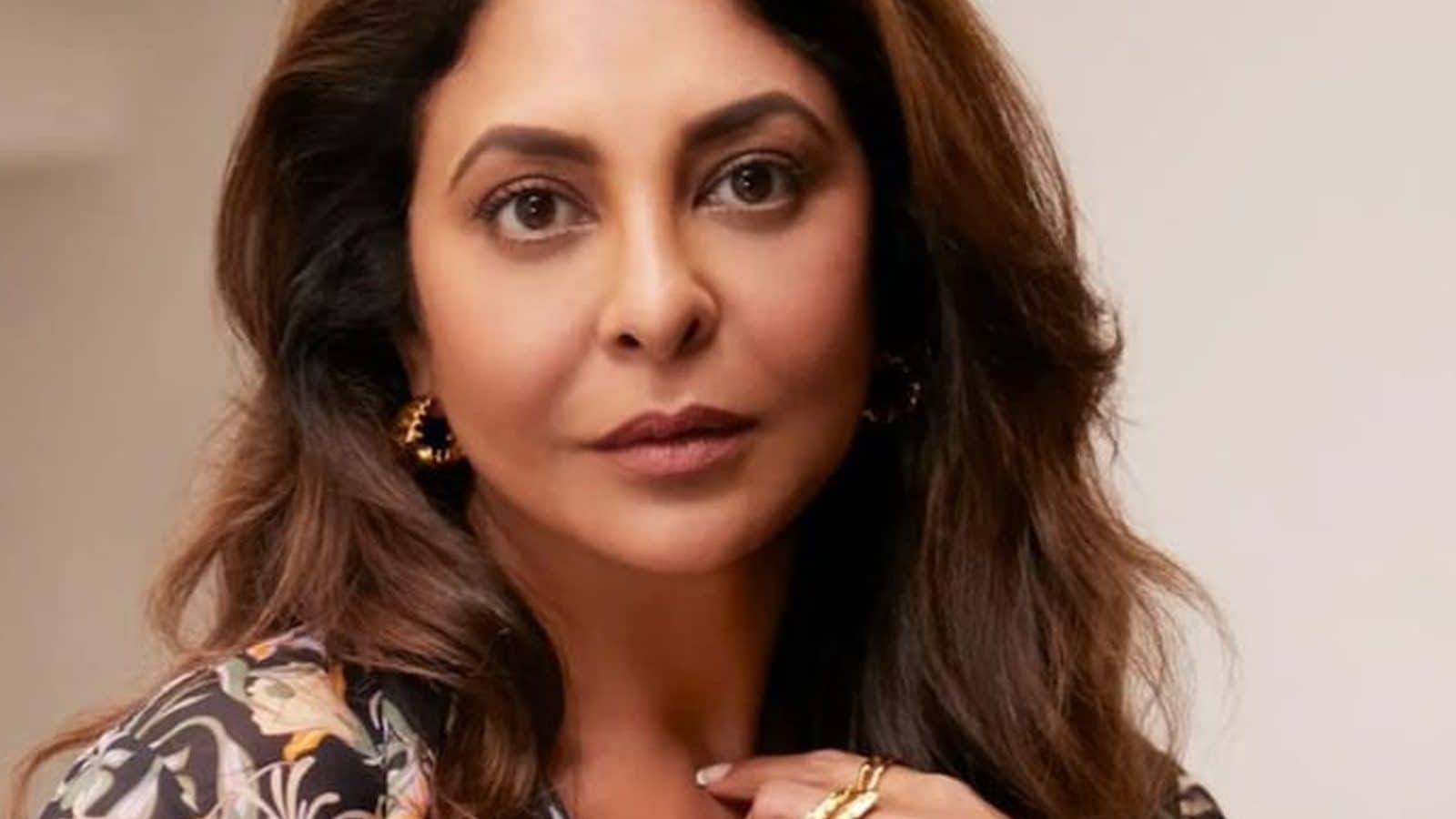 Ruturaj Gaikwad Creates History, Hits 7 Sixes In An Over In Vijay Hazare Trophy vs UP
9 mins ago