The Qataris are already the first hosts to lose the opening game of a World Cup after they were overwhelmed by their nation’s biggest sporting occasion in a 2-0 Group A defeat to Ecuador on Sunday.

DOHA: There’s a good chance the World Cup will go from bad to worse for the Qatar team if the players don’t conquer their nerves when they face African champion Senegal in their second group match.

The Qataris are already the first hosts to lose the opening game of a World Cup after they were overwhelmed by their nation’s biggest sporting occasion in a 2-0 Group A defeat to Ecuador on Sunday.

That puts them in danger of also being only the second host after South Africa in 2010 to be eliminated in the group stage.

But what about losing every game? Or the dismal prospect of failing to score a goal at their home World Cup?

That would likely pile even more criticism on FIFA’s decision to award the World Cup to the small but very wealthy Gulf emirate that had never qualified for the game’s biggest tournament before winning the right to host it 12 years ago.

“Maybe we felt a bit overwhelmed by the responsibility. We were nervous as well,” Qatar coach Felix Sanchez said. “I hope we will be under less pressure (against Senegal) and we can approach the game in a more competitive way. I think that is something we can work towards.”

Qatar’s next chance to show it deserves a place on a World Cup field comes Friday against Senegal, a team still boasting an array of players from the top leagues in England, Spain, Italy and France even if it is missing injured forward Sadio Mane.

“We have a lot of room for improvement,” Sanchez said after his players froze in the glare of global scrutiny against Ecuador.

Qatar might be the 2019 Asian champion, but every squad member plays for a local club at home in an indicator maybe of the gap between them and the standard required at a World Cup.

Qatar’s struggles also stand out after other teams from Arab countries have made themselves more at home at the first World Cup in the Middle East. Saudi Arabia’s colossal upset defeat of Argentina was followed by impressive performances from Tunisia and Morocco in the tournament’s first week.

Senegal also slipped to an opening loss at the World Cup but troubled a strong Netherlands team before second-half injuries to midfielder Cheikhou Kouyate and defender Abdou Diallo interrupted the West Africans’ rhythm and the Dutch took advantage to score two late goals.

Kouyate is likely out of the Qatar game but Senegal coach Aliou Cisse said the focus for his team is up front, where he has high expectations for a new forward line combination of Ismaila Sarr, Boulaye Dia and Krepin Diatta.

They didn’t quite get it right in their first game together after Mane was ruled out, but if they do against Qatar as Cisse expects it could be another long day at the World Cup for the hosts.

From Ranbir Kapoor to Priyanka Chopra, these stars publicly opened their bedroom secrets, fans were shocked to hear 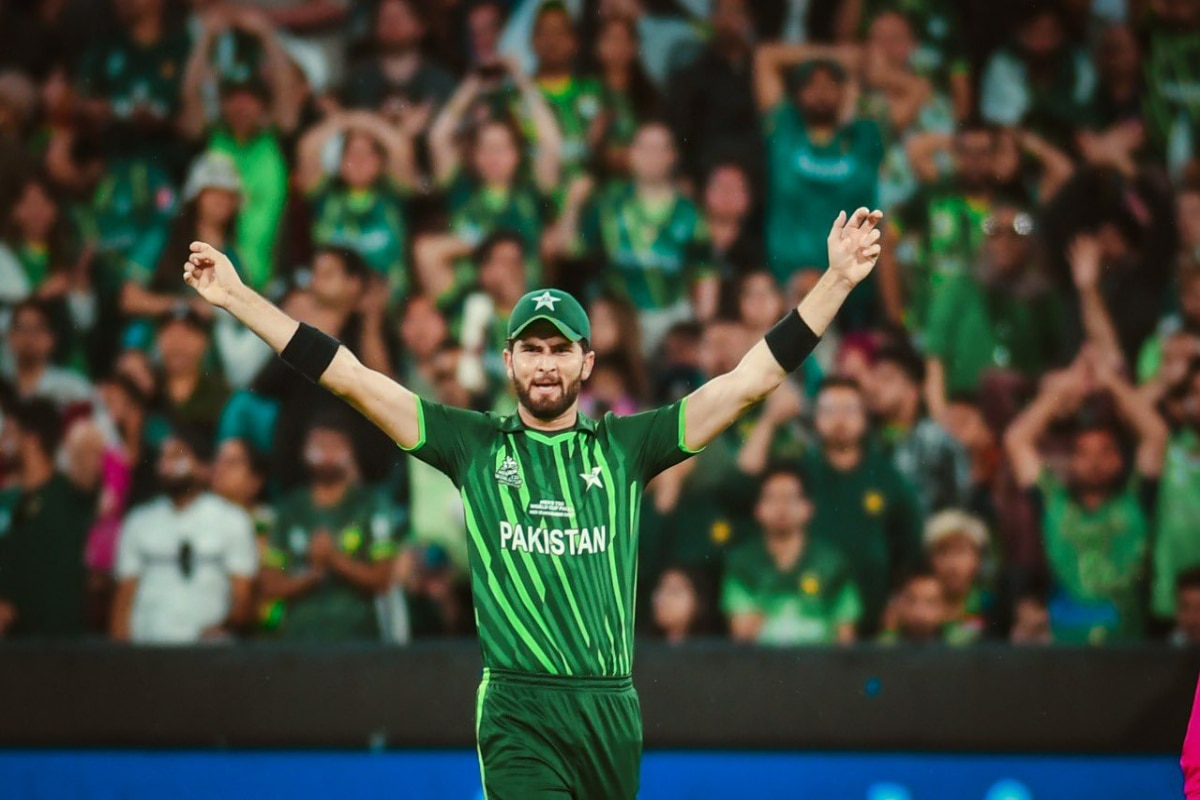 Featured Posts
James Cameron Had Written Avatar 1.5 Only For This Reason, Find Out Why
35 seconds ago