Actor Vikram Gokhale is in critical condition and on life support. He slipped into a coma on Wednesday afternoon after suffering from multiple age-related illnesses. The 82-year-old is currently undergoing treatment at the Deenanath Mangeshkar Hospital in Pune.

“He slipped into a coma yesterday afternoon and post that, he has not responded to touch. He is on a ventilator. Doctors will decide what to do, depending on whether he’s improving, sinking, or still not responding,” the actor’s daughter told ETimes while sharing his health update.

In his career span of five decades, the veteran actor has played versatile roles on the big screen, be that of a villain, doctor, or officer. As fans across the country pray for the actor’s recovery, here’s taking a quick look at some of his finest works.

The Marathi flick Aaghat marked the directorial debut of Vikram Gokhale who also essayed the lead role in the movie. The movie was released back in 2010. Set against the backdrop of a bureaucratic structure in major private hospitals, the movie outlines the sensitive issues of the administration’s behaviour toward patients and their families, along with shedding light on ego issues pertaining to reputed medical practitioners.

Vikram Gokhale played the role of Rambhau in this Mahesh Manjrekar-directed Marathi film. The plot of the movie was adapted from a play by Kusumraj and narrated the tragic story of a stage actor, who after his retirement is finding it difficult to forget the treasured memories of his time on the stage.

Vikram Gokhale and Neena Kulkarni played the lead roles in this Marathi film written and directed by Gajendra Ahire. Such was the effect of the film’s heart-wrenching plot that Vikram Gokhale ended up receiving the National Film Award for Best Actor. The plot outlines the devastating story of a man who goes to extreme lengths to pay the hospital bill of his wife who has slipped into a coma. By the time help arrives his way, the man is found collapsed on a dining table.

Directed by Mukul Anand, Agneepath featured Amitabh Bachchan as Vijay Dinanath Chauhan, who sets out on a furious path to avenge the death of his father by joining the underworld. Released back in 1990, Vikram Gokhale played the role of Commissioner MS Gaitonde in the crime actioner.

Starring Aishwarya Rai, Salman Khan, and Ajay Devgn in the lead roles, the romantic musical film was loosely based on Maitreyi Devi’s Bengali novel Na Hanyate. Helmed by Sanjay Leela Bhansali, the plot of the film narrates the life of a man who discovers his wife is in love with another. Neglecting the societal mockery, the husband sets out on a selfless path of reuniting the lovers. Vikram Gokhale was seen playing the father of the female lead character, Nandini’s. He played Pundit Darbar, a professional classical vocalist.

Randeep Hooda And Ileana D'Cruz's 'Tera Kya Hoga Lovely' Will Have Its Grand Premiere At IFFI. 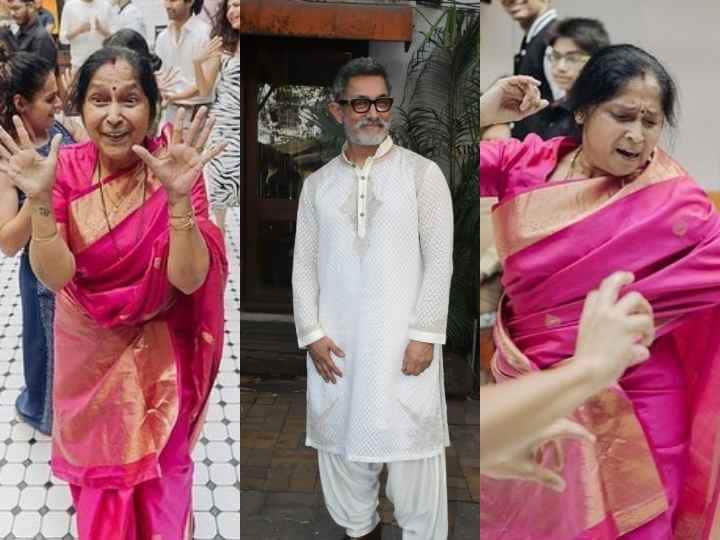 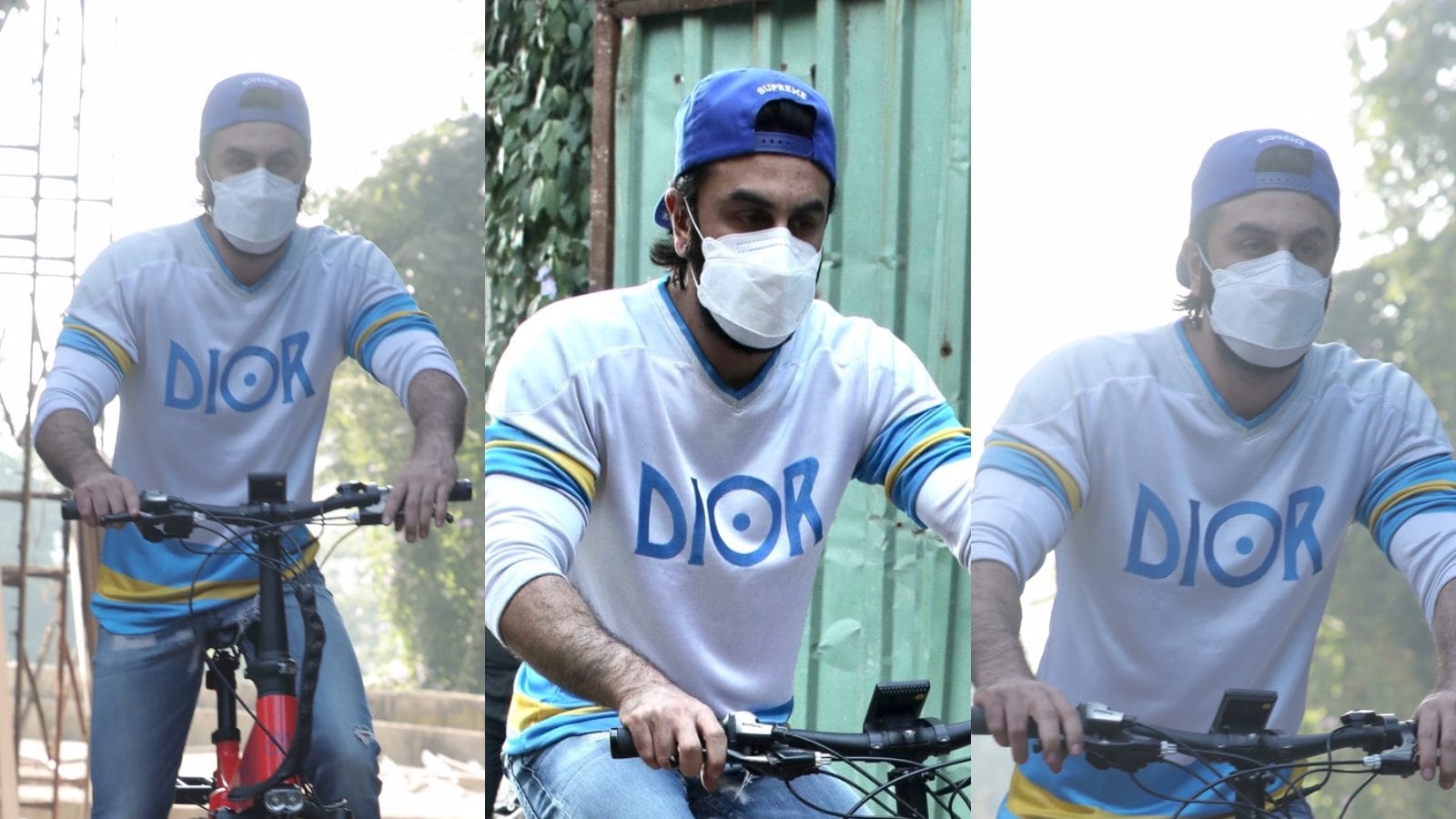 Featured Posts
Big Jolt To England; Mark Wood Ruled Out Of 1st Test vs Pakistan Due To This Reason
1 min ago

Rajinikanth Dubs For His Baba Re-release, Viral Pics Get Fans Excited
16 mins ago