Vaishnavi Gowda, the Kannada TV actress who created a huge fan base with her TV show Agnisakhi, is hitting the headlines again. The actress is more popularly known all over the state of Karnataka as Sannidhi. She also gained popularity after her stint in Bigg Boss Kannada Season 8. Recently, a photo went viral on social media of the actress wearing a traditional saree and garland around her neck and standing beside a man.

The man standing beside Vaishnavi is actor and businessman Vidhyabharana who is based in Bengaluru and also has a garland around his neck. Others are standing along with them, including the former Director General and Inspector General of Police, Karnataka, who is now retired.

After the photo went viral there were rumours and speculations that the actress had gotten engaged which Vaishnavi refuted recently. Speaking to Public TV, the actress denied rumours and said that she isn’t engaged.

When she was asked about the picture, she clarified that it wasn’t an engagement ceremony. The photo was taken when the Vidhyabharana family visited Vaishnavi and her family. The actress also mentioned that it is an arranged match and she has not agreed to get married yet.

“Since he is someone that my family has picked, I need time to get to know him before agreeing to get married,” she told the media house.

It is worth noting that after leaving the Bigg Boss house, Vaishnavi shared that she enjoyed a lot of male attention and was being flooded with marriage proposals. As per her, the actress has received around 200 marriage proposals after the reality TV show.

While she was in the controversial show hosted by Kiccha Sudeep, the actress told him that the man she will marry should have a moustache and should be simple without any kind of pretense.

After Agnisakshi, Vaishnavi appeared in a cameo appearance in the serial Lakshana. Some reports suggest that she is going to lead an upcoming TV show soon. 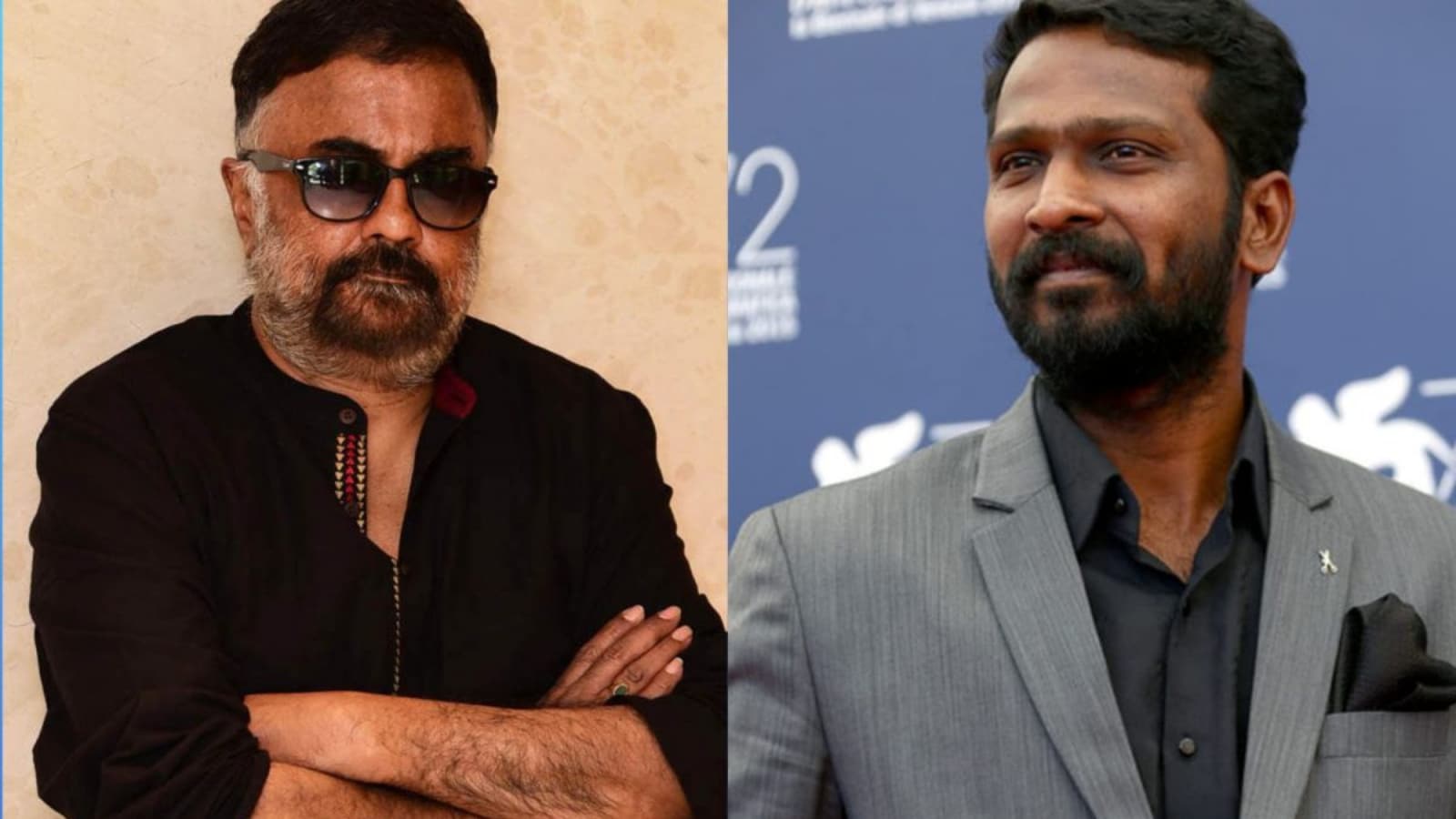 Like every other season, Salman Khan’s show yet again gets an extension for 1 more month, for reasons best known to all of us!
24 mins ago